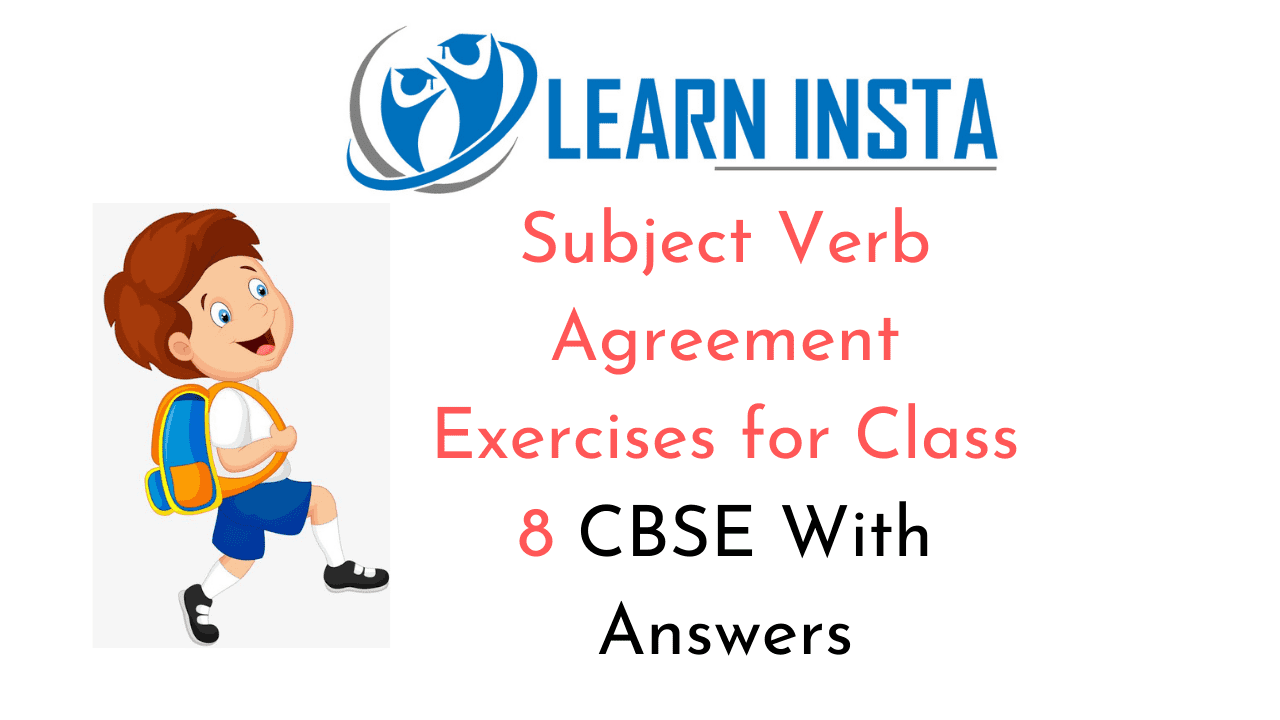 Mom, can I run to the park?
I jumped over the puddle.
You Swam fast in the race.
What do the words that are capitalized all have in common? They are verbs!
A verb is a main part of speech that is often used to describe or indicate an action. Sentences are not complete without a verb. Here are some examples: jog, stop, hear, call, explore and believe.

When two or more singular subjects are joined together by ‘and’, plural verb is used.
Example:

If two singular nouns refer to the same person or thing, the verb must be singular.
Example:

It should be noted that the article is used only once if the two nouns refer to the same person. If different persons were referred to, the article would be used before each noun and the verb would be plural.
Example:

If two subjects together express one idea, the verb will be in the singular.
Example:

If singular subjects have ‘each’ or ‘every’ before them, the verb is usually singular.
Example:

Two or more singular subjects connected by ‘or’, ‘nor’, ‘either’, ‘neither’ or ‘nor’ take a verb in the singular.
Example:

When the subjects joined by ‘or’, ‘nor’ are of different numbers, the verb must be plural, and the plural subject must be placed next to the verb.
Example:

When the subjects joined by ‘or’, ‘nor’ are of different persons, the verb agrees in person with the one nearest to it.
Example:

A collective noun takes a singular verb when the collection is thought of as a whole.
Example:

It should however be kept in mind that if the individuals of which the collective noun is composed of are thought of, it can take a plural verb.
Example:

Some nouns which are plural in form, but singular in meaning, take a singular verb.
Example:

When a plural noun comes between a singular subject and its verb, the verb used is singular in form.
Example:

Words joined to a singular subject by with, together with, in addition to or as well as are parenthetical and therefore do not affect the number of verb.
Example:

When the subject of the verb is a relative pronoun, care should be taken to see that the verb agrees in number and person with the antecedent of the relative.
Example:

The title of a book, play, story, musical composition and the name of a country, even though plural in form take a singular verb.
Example: 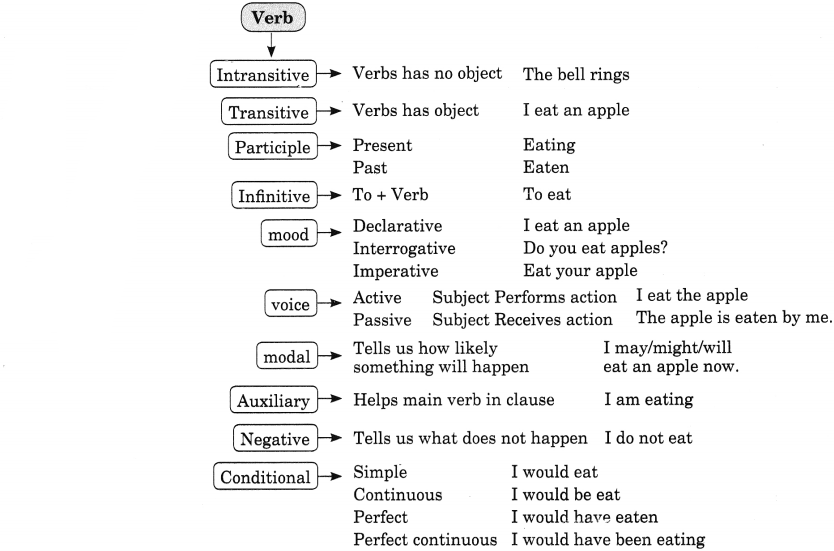 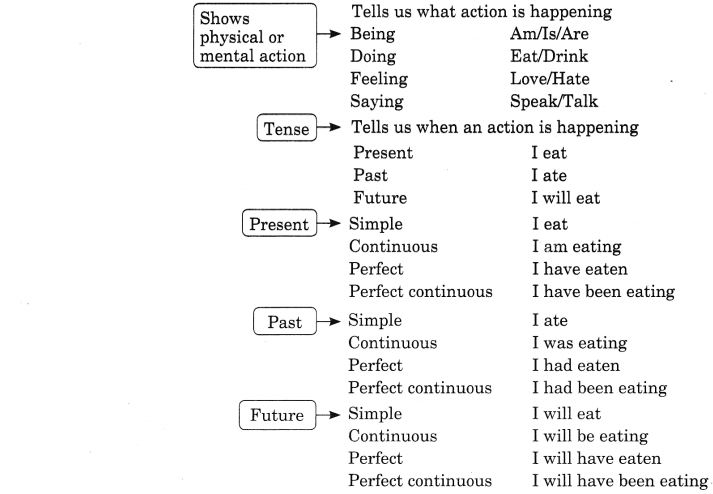 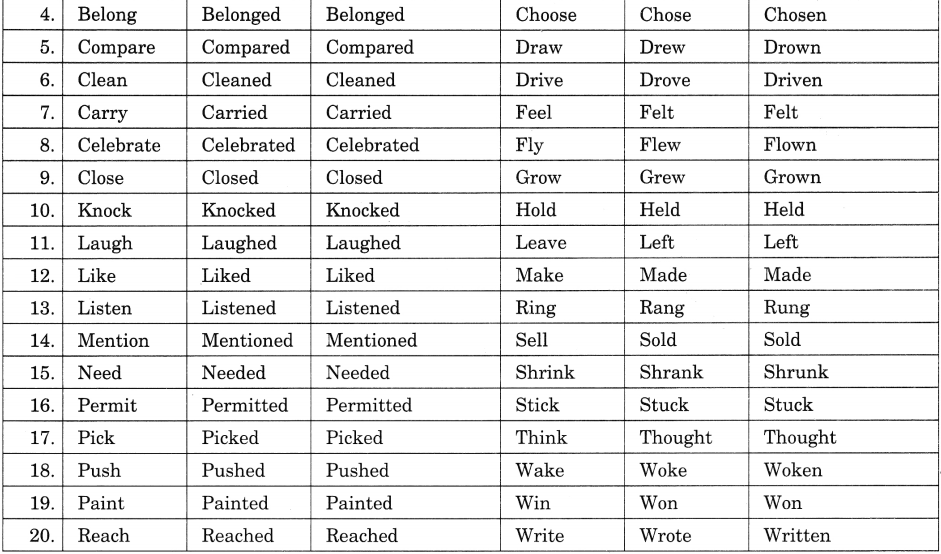