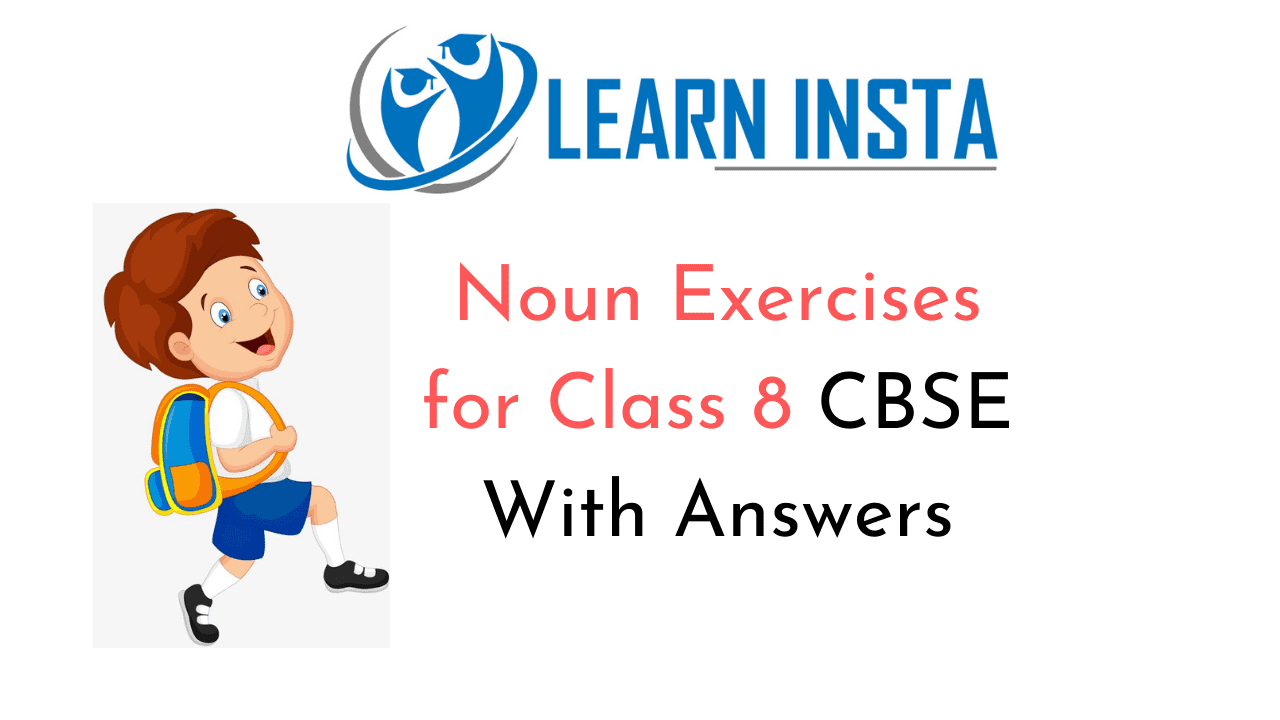 Of all these parts of speech, nouns are perhaps the most important. A noun is a word that identifies a person, animal, place, thing, or idea. Here, we’ll take a closer look at what makes a noun a noun, and we’ll provide some noun examples, along with some advice for using nouns in sentences.

There five types of noun, as follows:

Plural Nouns
Most English nouns can be made plural simply by adding an “s” to them, but there are a few exceptions.

Common vs. Proper Nouns
Common nouns are simply things that exist in mass quantities whereas proper nouns are names of specific things. For example, “building” is a common noun. There are millions of them in the world.

They’re common. However, the Empire State Building is the name of one specific building. There’s only one, and that’s it’s name. It’s a proper noun.

Common nouns are not capitalized (unless they begin a sentence, of course), but proper nouns are always capitalized.

Concrete vs. Abstract Nouns.
Concrete nouns are those that can be perceived with the five senses. If you can see, taste, smell, touch and/ OB: hear it, it’s a concrete noun. If it’s a concept or idea (love, peace, hate, justice) that cannot be perceived physically, it’s an abstract noun. 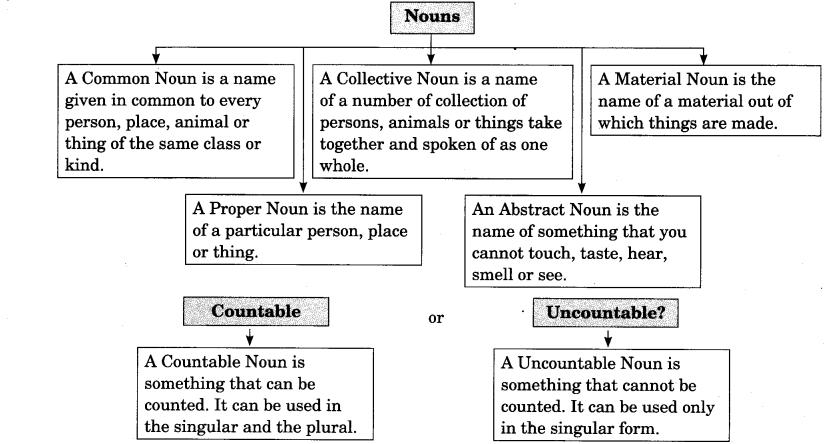 Question 3.
Pick out the Nouns in the following sentences and say whether they are Proper, Common, Material, Collective or Abstract.
(i) Raman is a good boy.
(ii) One should believe in truth.
(iii) A soldier is respected for his bravery.
(iv) Ornaments are made of gold and silver.
(v) The case was decided by a bench of judges.
(vi) Mumbai is a big city.
(vii) The team won the match.
(viii) Blindness is the greatest curse.
(ix) Wisdom is better than strength.
(x) The table is made of steel.
Answer:

Question 1.
Correct the errors of nouns in the following sentences:
(i) We always cherished Sehwag’s inning.
(ii) This book has lot of informations.
(iii) Syllabus of all courses have been completed.
(iv) My spectacle have imported lenses.
(v) Teachers overdose their children with advices.
(vi) He bought five kilograms watermelon.
(vii) Five Lakhs is not easy to collect.
(viii) All newses content are made sensational.
(ix) Use multiple formulae to find solution.
(x) Mathematics is a subject of practise and preparation.

Question 2.
Complete the crossword of uncountable nouns with the help of the clues.
Across
1. pop, rock, classical and jazz are all types of this
3. used to fry food items
5. beautiful landscape or natural surroundings
8. we get this from sheep
9. a milk product loved by Jerry, the mouse
10. White grains that are cooked and eaten with dal/sambhar

Down
2. you need it to go on a roller coaster.
4. a fluid used in a pen.
5. a shiny white metal used for making jewelry
6. we get this from bees
7. water, when heated, changes into this 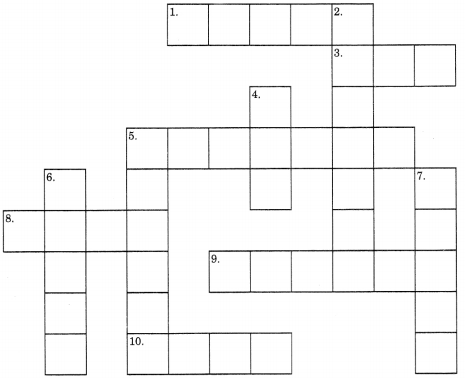