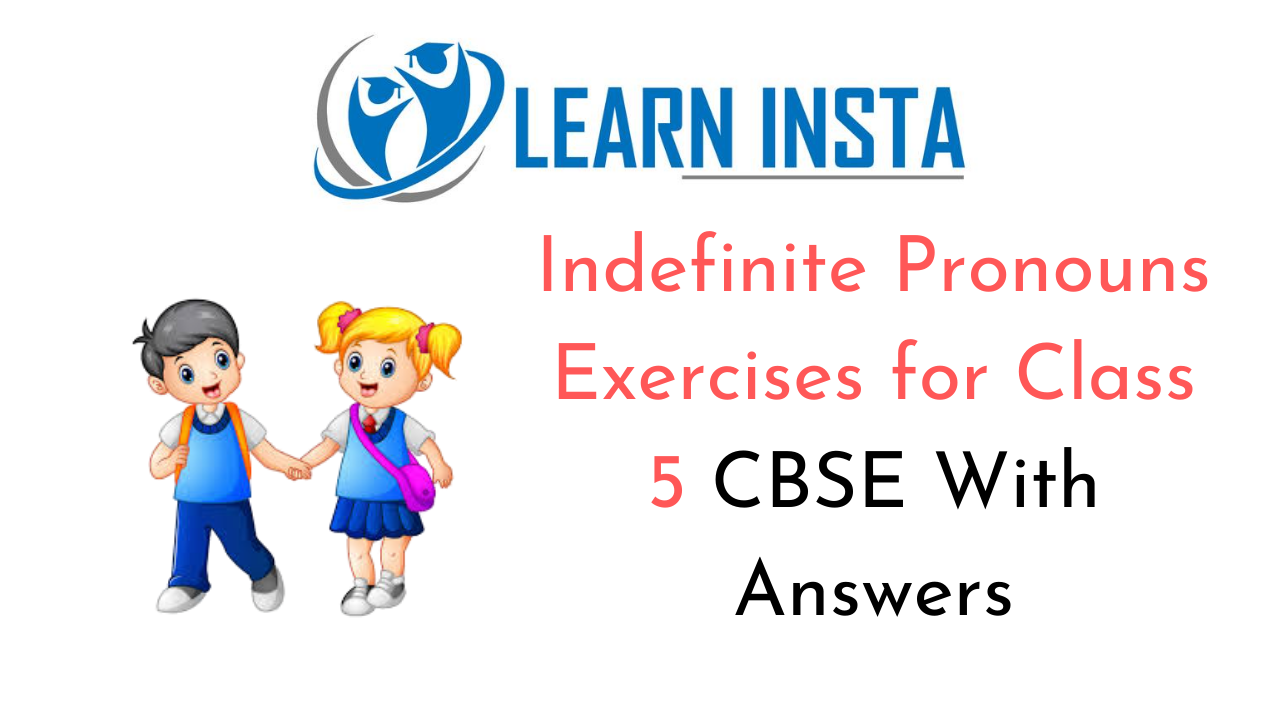 Fundamentals
An indefinite pronoun does not refer directly to any particular noun. Most indefinite pronouns express the idea of quantity.
For example:
all, each, most, other, another, either, neither, several, any, everybody, nobody, some, anybody, everyone, none, somebody, anyone, few, no, one, someone, both, many, one, such are words of indefinite pronouns.

Presentation
Read the picture story.
Mary is very good in the art of speech. Everyone says she will win the inter-school declamation contest. Nobody doubts her capabilities. 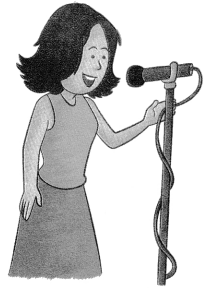 Nothing is wrong in saying that she is blessed with the gift of the gab. She neither feels nervous nor she stammers during her speeches. 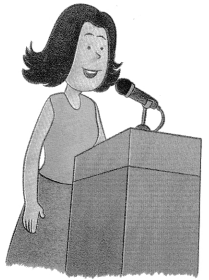 Many contestants tried to beat her but she is the best and she won the interschool declamation contest. Our principal feels proud to have a good speaker, one like Mary in our school. 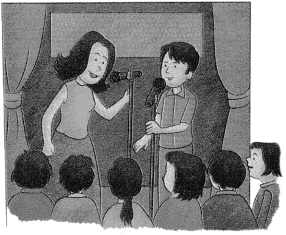 B. Choose the correct answer. The first one has been done for you.

A. Underline the indefinite pronoun in each sentence.
Example:

1. Make sure to tell everybody about my birthday party.
2. Everybody wants to win the raffle.
3. She is the one who helps me the most.
4. Please tell someone to wash the dishes.
5. Everything we have done has been by the book.
6. There are a few questions I have.
7. Make sure nobody crosses the line.
8. Some of my questions are not answered.
9. Each of us has a role to fulfill.
10. Did you study everything in the book?

B. Write a sentence with each indefinite pronoun listed below.
Example:

C. Put the following indefinite pronouns into the correct blanks.

B. Circle the relative pronoun in each sentence below.

C. Write a sentence using the relative pronouns given below.
Example:

B. Fill in the blanks with a suitable relative pronoun.