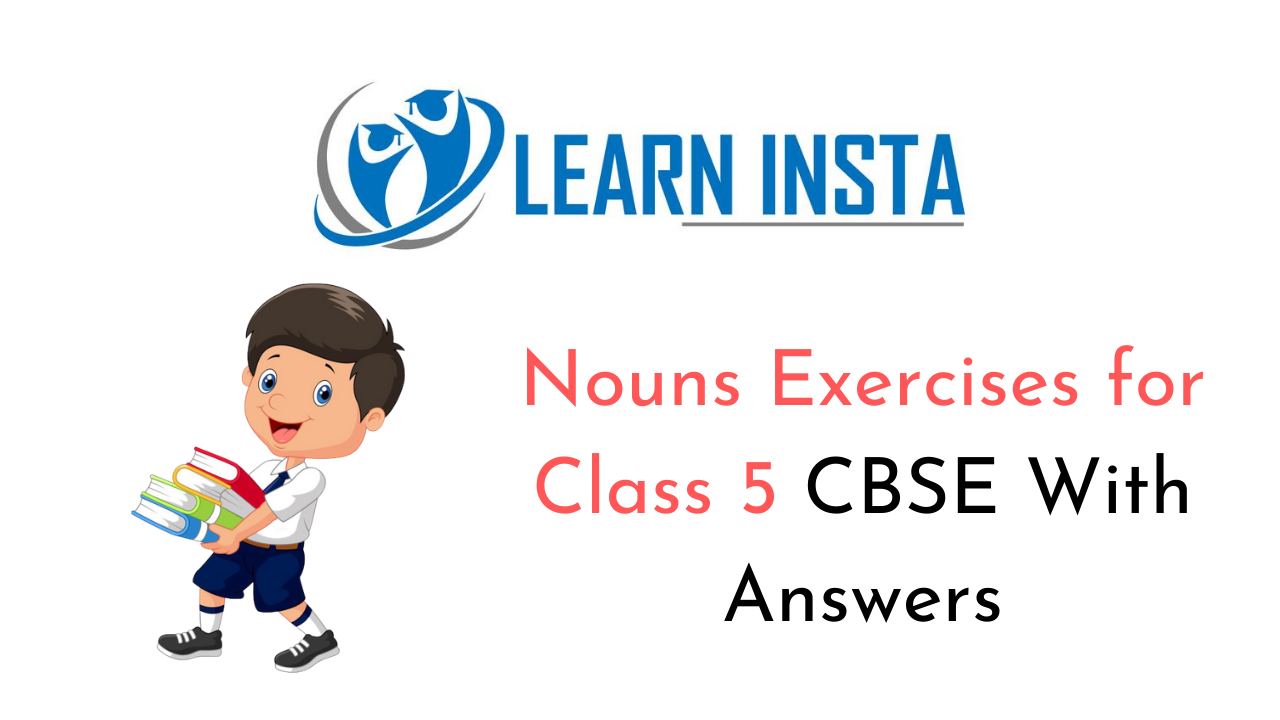 A noun is a naming word. It is the name of a person, place, thing or state of being. There are five main kinds of nouns:

1. Common Noun: It does not name any particular person, place or thing. It speaks in general about all persons, places or things of the same kind.
Examples:

3. Concrete Noun: A concrete noun represents something that can be seen, touched, tasted, heard or smelt.
Examples:

4. Abstract Noun: It names a feeling or a state of being which has no form or shape and which cannot be seen or touched, but whose existence we can recognise.
Examples:

5. Collective Noun: It names a group or collection of persons or things taken together and treated as one.
Examples:

On the basis of quantity and quality nouns can be further classified into:

1. Countable Noun: Nouns which can be counted are called countable nouns. So nouns can be either singular or plural. Some common nouns and collective nouns belong to this category.
Examples:

2. Uncountable Noun: Nouns which cannot be counted are called uncountable nouns. So they are neither singular nor plural. Some common nouns and abstract nouns belong to this category.
Examples:

A. Pick out the nouns in the following sentences and state their kinds. The first one has been done for you. 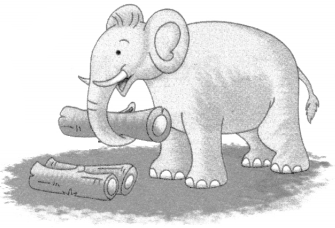 B. Fill in the blanks with suitable nouns using the box given below. The first one has been done for you.

c. Rewrite the following sentences by replacing each underlined common noun with a proper noun.
Example:

D. Underline the abstract noun in each sentence.
Example:

1. I respected the honesty, my friend showed.
2. Can you believe that woman’s brilliance?
3. To my delight, everyone arrived on time.
4. She was in great despair when she lost her phone.
5. We have a lot of hope for the future.
6. They showed extreme joy when they helped others.
7. The men had much bravery on the battlefield.
8. My mother always shows great compassion for her children.

E. Write sentences with concrete nouns given below.
Example:

F. Fill in the blanks with suitable collective nouns. The first one has been done for you.

G. In the following sentences write whether the highlighted nouns are countable or uncountable. 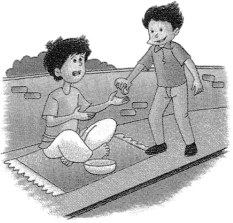 H. Choose the correct noun from those given in the brackets and fill in the blanks.