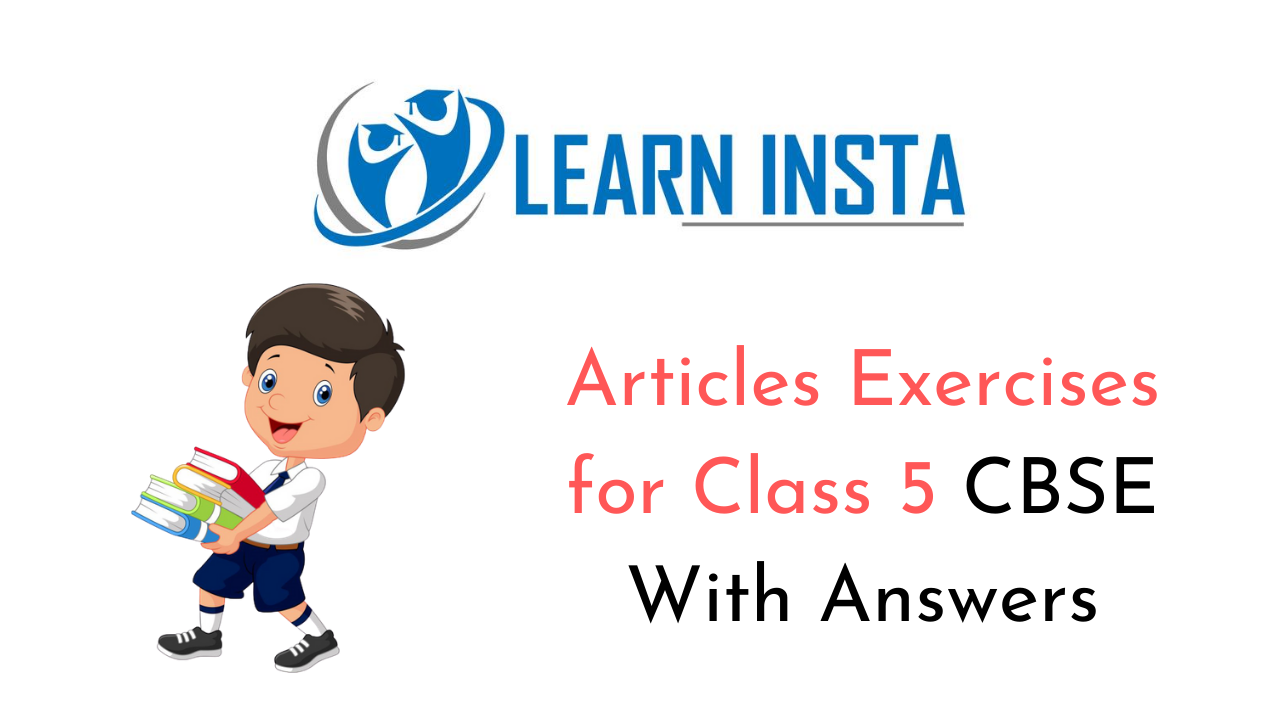 Exercise on Articles for Class 5 CBSE with Answers PDF

The indefinite article a also means one. We can use a or one as follows:

B. Fill in articles (a, an, the) where required.
Example:

C. In the passage given below there is an article missing in each line. The place where the word is missing has been marked with a slash (/). Write the missing word in the space provided. The first one has been done for you. 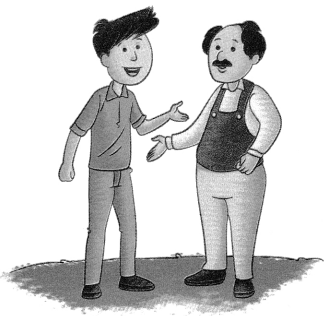 D. In the following passage, there is an error (related to an article) in each line against which a blank is shown. The error has been written in bold letters. Write the correct article in the space provided. The first one has been done for you.