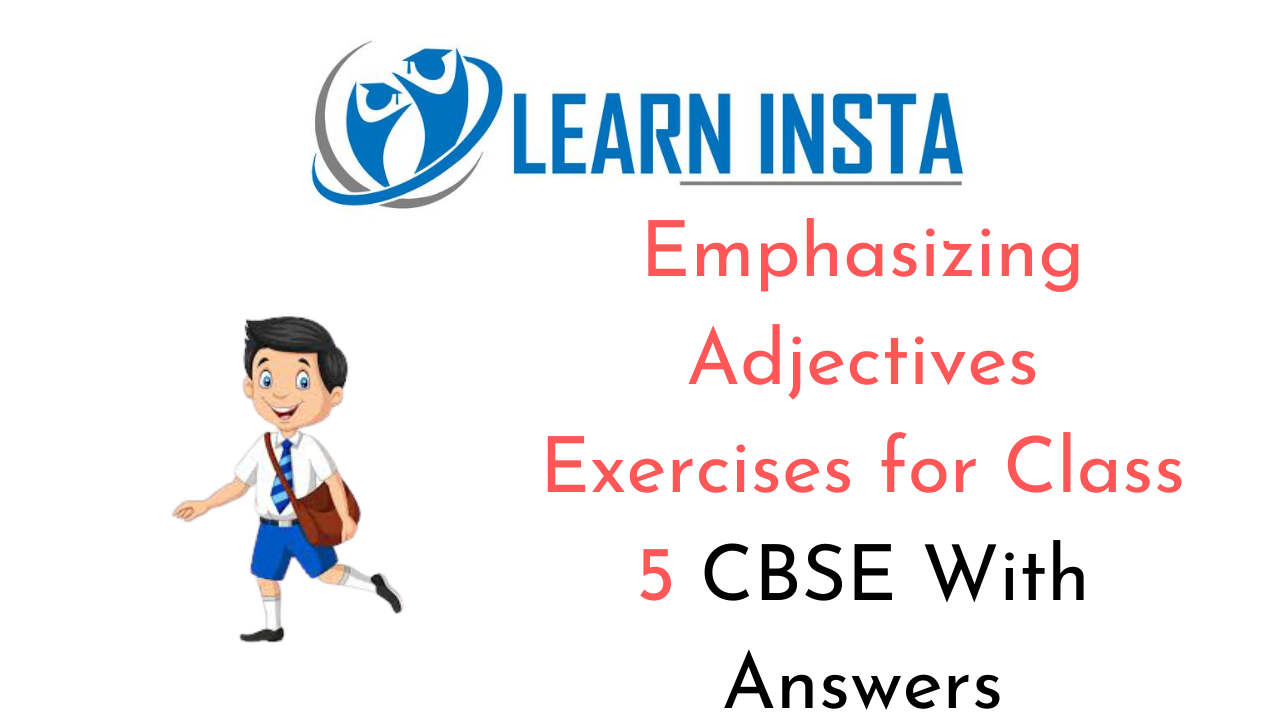 Presentation
Read the picture story.
We are glad to say that our trip to Thailand was an outright success. Our tourist guide Hu Jintao was a true marvel. He possessed complete information about the local area.

We spent our whole time in watching beaches and temples of Thailand. We watched white elephants with utter amazement as we have never seen them before. They are considered a pure and perfect symbol because of their intelligence and strength. 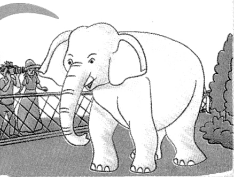 Thai food was delicious too. We spent the entire two weeks of our vacation in Thailand, It was really a wonderful experience. 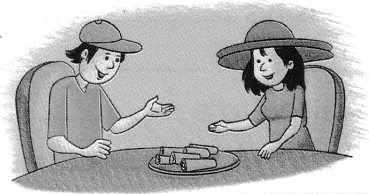 A. Fill in the blanks with suitable emphasizing adjectives. You can take help from the words given in the box. The first one has been done for you.

B. Fill in the blanks with emphasizing adjectives. The first one has been done for you.