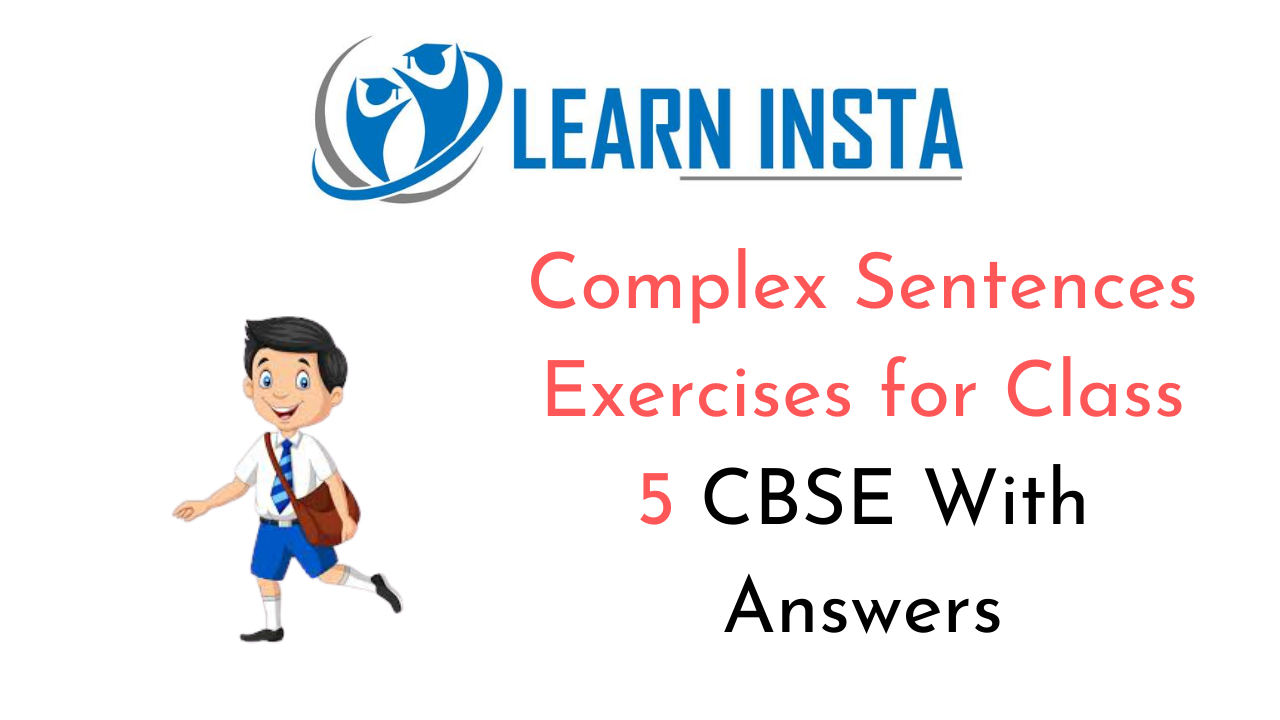 B. Read the sentence given below. Identify each as a complex or simple sentence.
Example:

B. Write an independent clause to complete each complex sentence.
Example:

C. Write a dependent clause to complete each complex sentence. Use connecting words (so, after, when, because, or since).
Example: