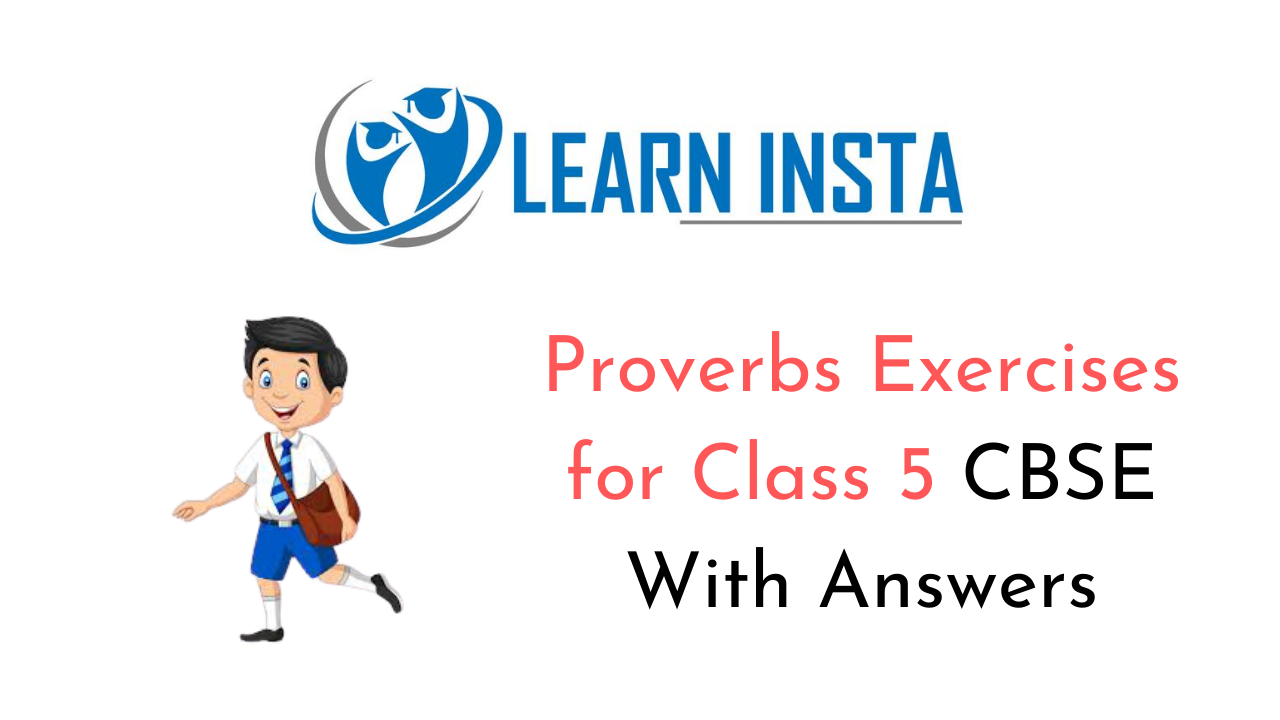 A short, well-known pithy saying, stating a general truth or piece of advice is called a proverb.

2. “When it rains it pours”
Meaning: When there is one problem, often many follow.

4. “The early bird catches the worm”
Meaning: Being early is a good thing.

5. “People in glasshouses shouldn’t throw stones”
Meaning: It is dangerous to criticise others if you are not perfect yourself.

6. “Where there is smoke there is fire”
Meaning: Rumours are usually based on truth.

7. “Too many cooks spoil the broth”
Meaning: Too many people working on one job can be a bad thing.

8. “Kill two birds with one stone”
Meaning: Doing two things at the same time is an excellent way to save time.

9. “One man’s meat is another man’s poison”
Meaning: What is good for one person may be bad for another.

10. “Don’t look a gift horse in the mouth”
Meaning: You should be pleased and appreciate what is offered to you.

Look at the following situations and write a suitable proverb for each situation.

You are organising a ski trip with some friends, but everyone has different ideas and opinions about what they want to do and where they want to go. In the end it becomes impossible to agree and make plans. You say _____________

Your friend has just passed from high school and you ask her about which different universities she has applied to. She says that she is only applying to one university because she is sure she will be accepted. On hearing this, you say to her _____________ 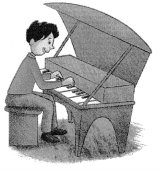 You are walking down the street with a few friends and see a man trying to move a heavy piano into his new apartment. He is having a very difficult time. The three of you go over and help him. With your help the piano is soon inside. The man thanks you and says _____________ 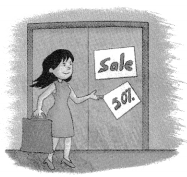 You want to buy some clothes that are heavily discounted at an end of summer sale. You arrive late and everything has already been sold. You go home and complain to your friend. She says _____________ 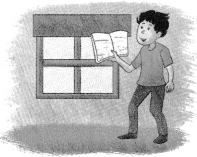 Your brother who doesn’t speak English is going to Australia to live. He wants to learn how to cook because he will be living alone. He complains that he is so busy studying English he doesn’t have time to learn to cook. You suggest he should buy an English cooking book, so he can learn English and cooking at the same time. You say, “Why don’t you _____________ 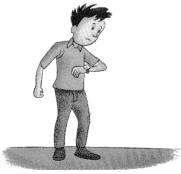 Rahul often criticises people when they are late, but he is sometimes late himself. You tell him that _____________