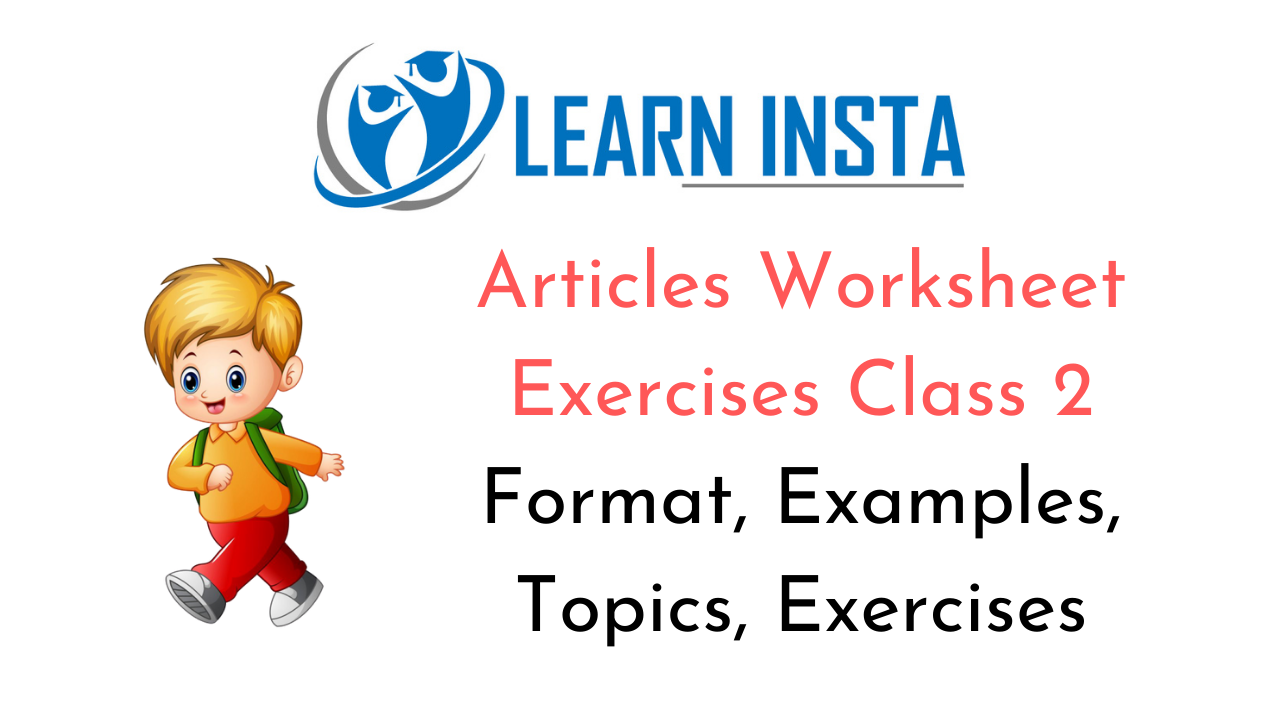 A. Circle the correct article (a/an/the) in each sentence.
1. Jiwan wanted to read (aan) comic book.
2. The class went on (aan) field trip.
3. He likes to read (anthe) stories written by his mother.
4. Lata put (aan) orange in her yogurt.
5. My mom likes making (anthe) cake from scratch.

A. Write a few sentences about each picture. Remember ‘a’ and ‘an’ when writing about one naming word and use ‘the’ when you repeat the name. Example

B. Write ‘a’ and ‘an’ before each of these words. Pay attention to the sound and not just the first letter.