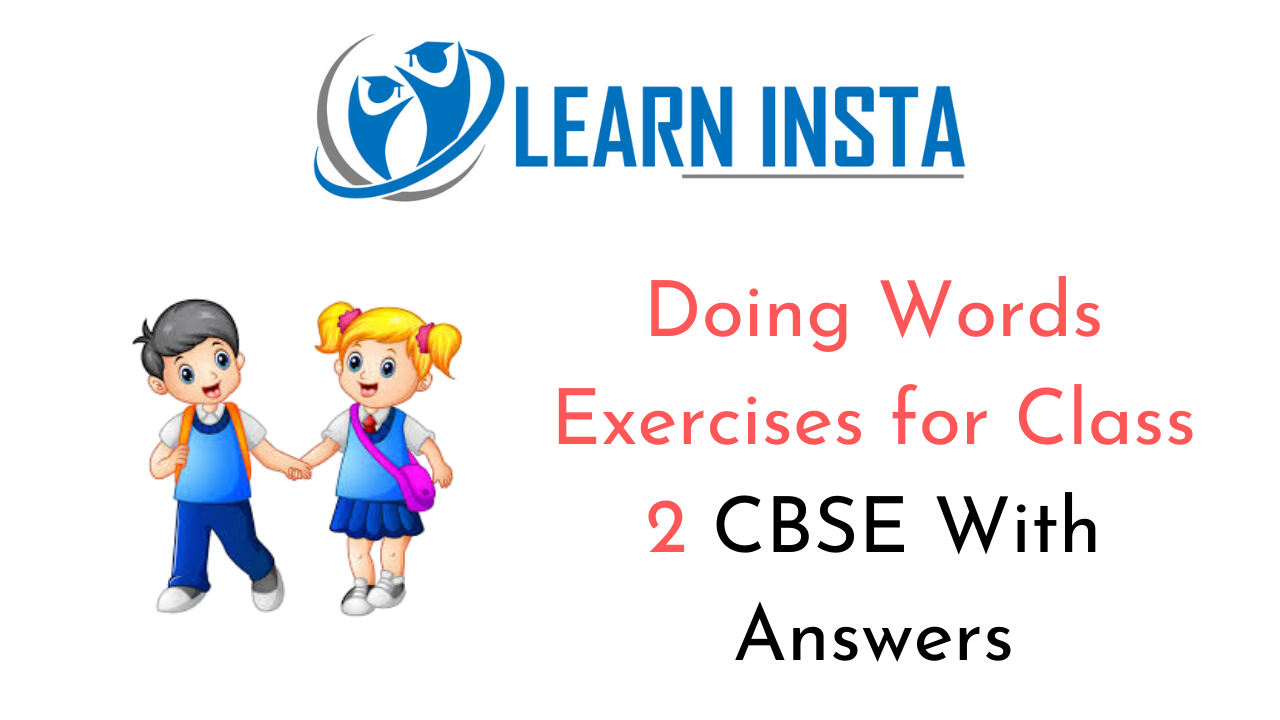 A. Fill in the blanks with Is/Am/Are.

B. Look at the pictures and fill in the blanks with verbs given in the box.
punch, taste, walk, catch, see, hear, eat, smell

D. Tick the correct circle in each sentence.

Is Am Are Ing Worksheets for Grade 2 CBSE PDF

Mr. Gopal is Nancy’s grandfather. He ¡s holding her hands. They are sitting in the living room. Right now, he ¡s telling her a story. They enjoy each other’s company.

Mrs. Gopal is Nancy’s grandmother. She is standing in the kitchen and baking cookies for Nancy and her grandfather. She ¡s also listening to the story.

B. Fill in each blank with the doing word +ing from the story above.

A. Add ‘ing’ to the following doing words.

B. Fill in the blanks with the correct doing word and helping word.

C. Match the pictures with the correct actions and tick the right box.

4. The ducks are quacking.
Rahul is collecting the leaves.
Bella is baking a yummy cake.

More About the Doing Words for Class 2 CBSE PDF

First, Bunny mixed the ingredients in a big bowl and baked the cake for 20 minutes. He prepared the pink frosting. Lastly, he wrote Lilly’s name on top with white frosting. Last he put seven candles on the cake.

On Sunday, Bunny surprised Lilly with the strawberry cake. Lilly loved her cake! Lilly got many gifts on her birthday. But Lilly said that the cake was the best gift of them all!

A. Answer the following questions from the story above.

B. Add -ed to the following doing words.

A. Complete each sentence by adding -ed to the doing words given in the brackets.

B. Circle the doing word with -ed in the following passage.

I lived in a tent. I washed and bathed in a stream. I cooked my own food. I watched cute little rabbits playing near my tent. I walked through the forest. I climbed up to the top of a hill. There I collected some rare flowers. I dried them and pasted them in my flower book. I enjoyed a lot.

C. Change all the doing words to show that the things happened in the past. Rewrite the sentences in the blanks.

Was Were Worksheets for Class 2 CBSE PDF 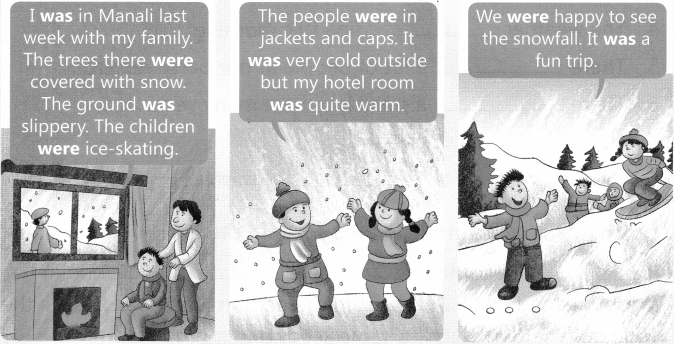 A. Answer the following questions from the story given above.

Was Were Worksheets With Answers for Class 2 CBSE PDF

B. Write was or were in the blank spaces in the following passage.

Had Worksheets for Class 2 CBSE PDF

Presentation
Read the picture story.
Last night, Mona and Sonu danced in a competition. They had practiced for 6 months before they danced in the corn petition. They were very good. 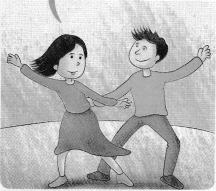 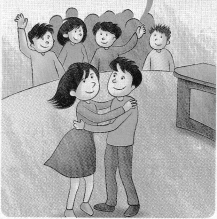 After everyone had danced, the judges announced the winners. Mona and Sonu won! They were the best dancers ¡n the competition. Mona was glad they had practiced a lot.

Had Worksheets With Answers for Class 2 CBSE PDF

A. Use – ed and had to complete the following sentences.

B. Fill in the blanks using ‘Had’ and ‘-ed’ at the end of the doing verbs.