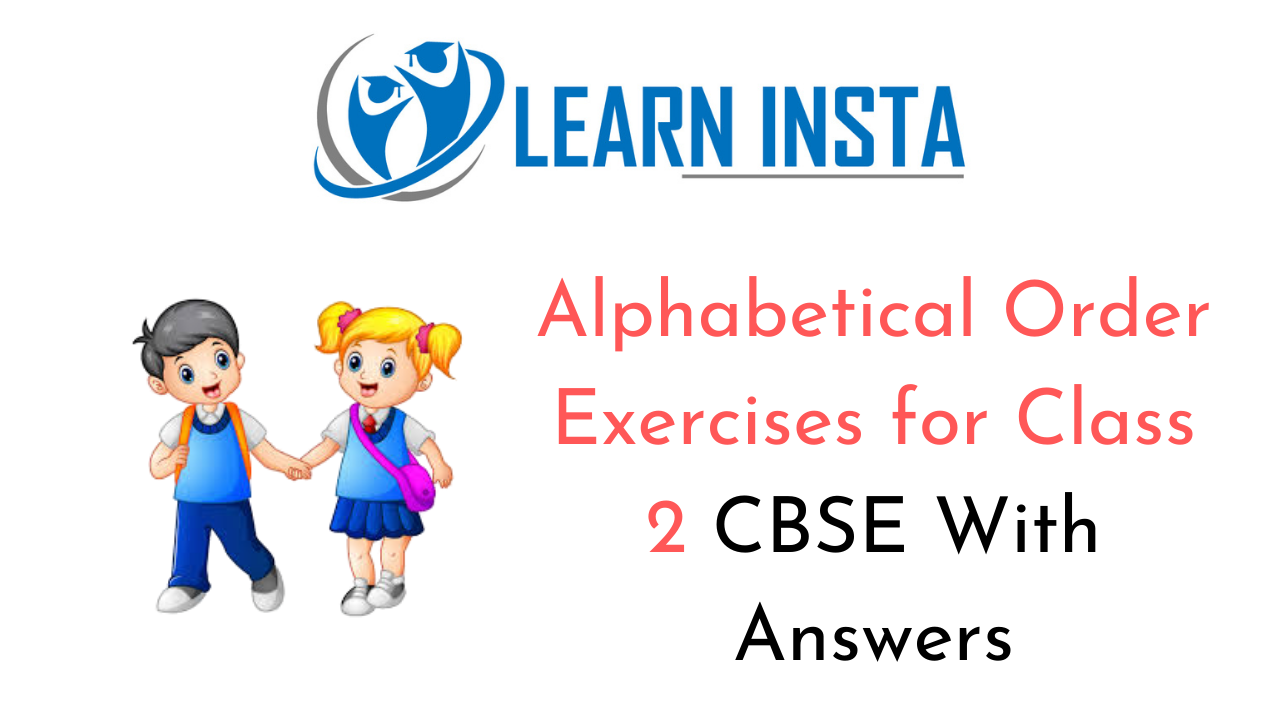 Here, words are organized by their first letter. First comes A, then comes B, after that comes C and so on.

If all the words start with the same letter then the next letter is used.
Example:

Happy Birthday! Maria. Let’s make a list of things for your birthday party. 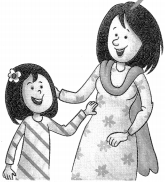 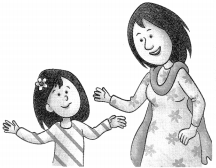 Let me pen down the list of all the things. Balloons, Cake, Candles, Caps, I Ice cream, Gifts. 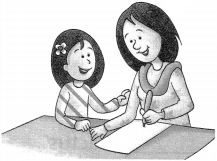 B. Directions: Read each pair of words. Write the word which would come first in alphabetical order.
Example:

Read the words in each row.