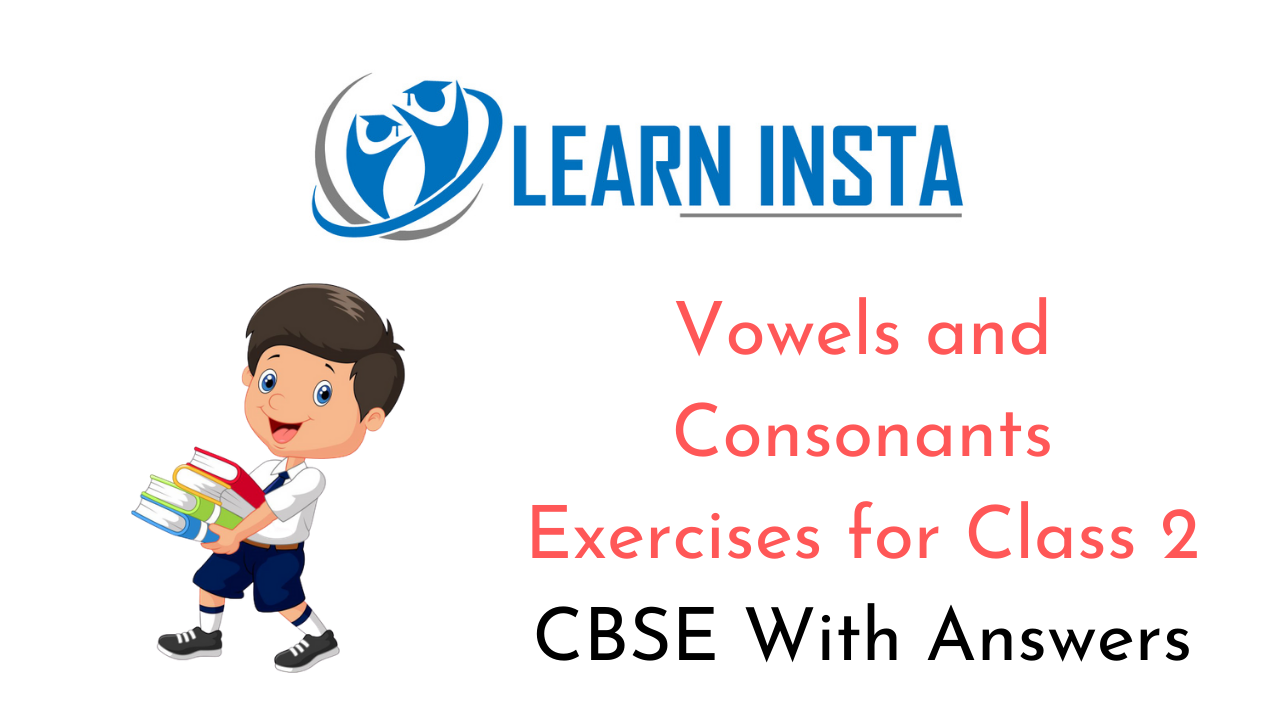 Presentation
Read the picture story.
A balloon seller came in the colony and children love to have for each.

A balloon seller comes to the colony. 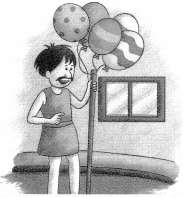 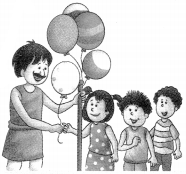 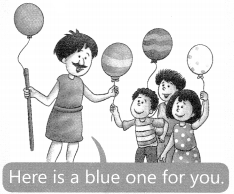 A. Answer the following questions from the story given above.

B. Underline the vowels and circle the consonants in the following words.
Balloon – Yellow – Red – Blue – Seller

C. Add vowels to the following letters to correctly spell the name of an animal. Write the name of the animal in the blanks. The first one has been done for you.

Vowels and Consonants Worksheets for Grade 2 with Answers CBSE PDF

B. Fill in the blanks with the missing vowels and consonants.