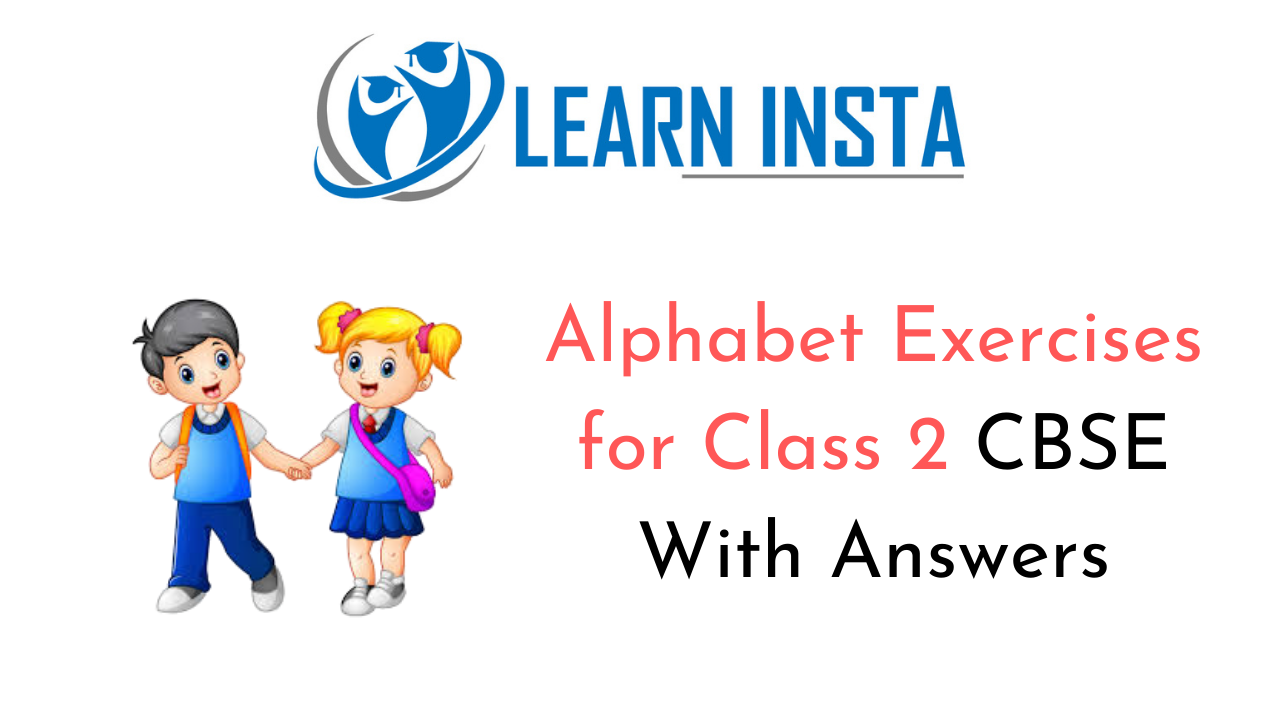 A. Capitalize the first letter of each sentence and rewrite them.

B. Rewrite each sentence by capitalising the required letter.