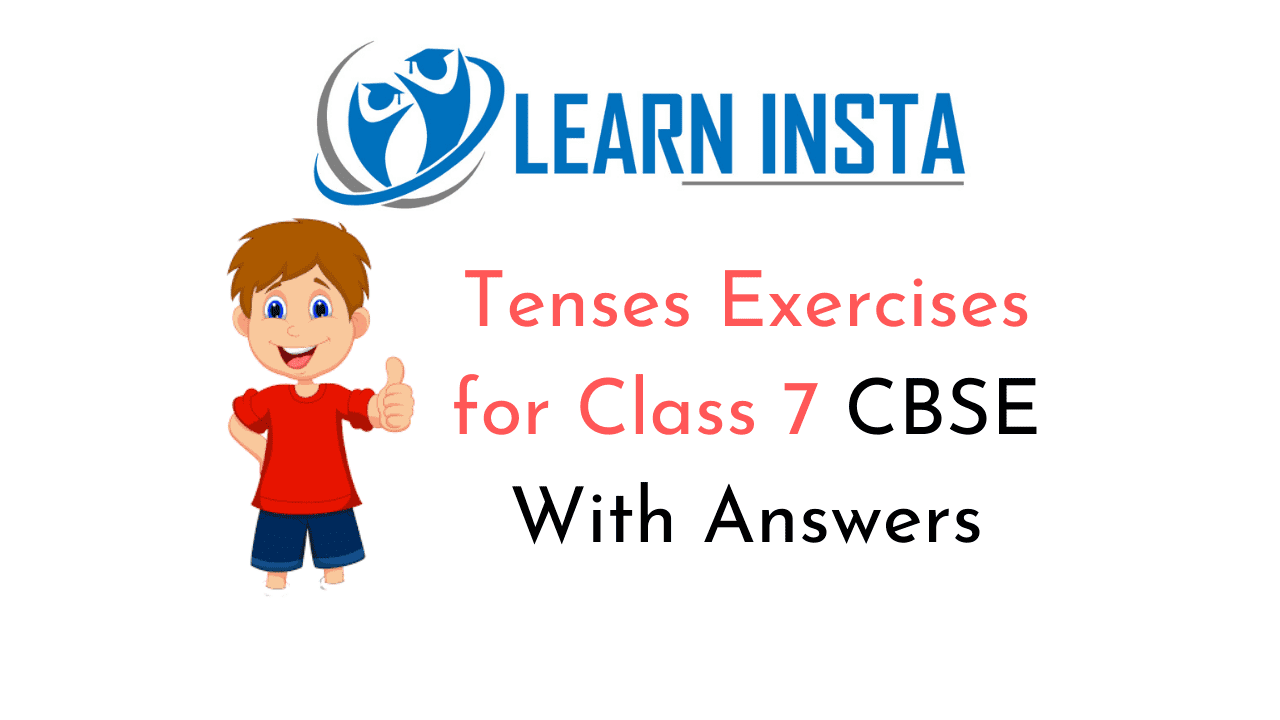 From the tense of a sentence, we come to know about the time of an action.

There are three main types of tenses:

The present’ simple tense is used…

The present continuous tense is used ………

The simple past tense is formed by adding ed/d at the end of verbs.

Irregular verbs do not follow this rule. The simple past tense of these verbs is formed – by changing the spelling of the verb.

Past independent
The plane landed a few minutes ago.
The children visited a farm during the holidays.
Who invented the computer? Jack and Jill went up the hill.
Little Red Riding Hood decided to visit her grandmother.
The three bears found Goldilocks asleep in their house.

The simple past tense is used for:

action that was going on when another action took place or two actions that were going on at same time in the past.
Vijay was taking a shower when the bell rang.

The past continuous tense tells us about actions that continued over a period of time in the past. It is formed by using the helping verbs was and were with the present participle form of the verb. Michael and John were washing the paint brushes.
Mom was cooking our supper when I came home.

The past continuous tense is used for:
action that was going on at some known or unknown time in the past.
The farmers were working in the field.
The teacher was waiting for the students.

The future continuous tense tells us about an action that will be going on at some time in the future. It is formed by using shall/will be along with the present participle.
We shall be requiring some help with the preparations.
Mrs. Gupta will not be teaching the class from tomorrow.
I shall be arriving by the four o’clock train on Sunday.

3. Use the verbs given in the box in the simple present or present continuous tense to complete the sentences.
argue like prefer select smile stop tell want