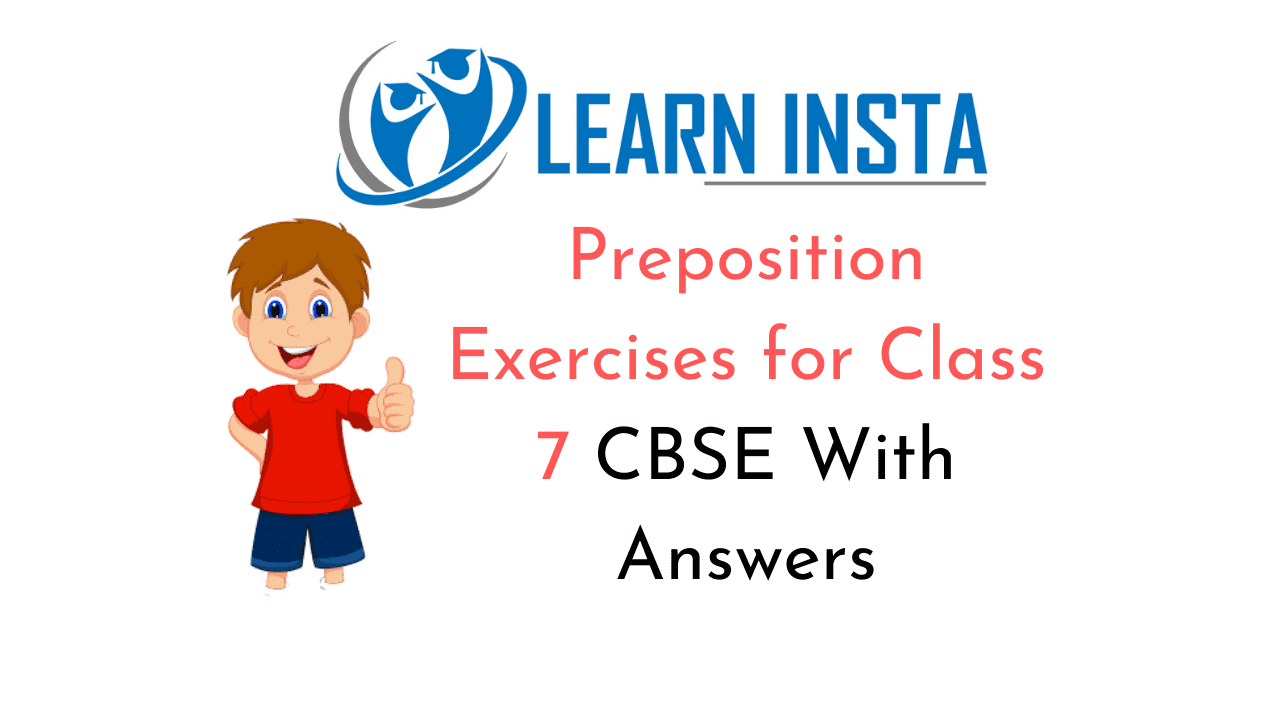 The noun or pronoun which is used with a preposition is called its objects. It is an Accusative case and is said to be governed by the preposition.

As, in sentence 1, the noun field is in the Accusative case, governed by the preposition in.
A preposition may have two or more objects; as, the road runs over hill and plain.
A preposition is usually placed before its object, as, which of these chairs did you sit on?

Note 1: When the object is the Relative pronoun that, as in sentence 1, the preposition is always placed at the end.
Note 2: Sometimes the object is placed first for the sake of emphasis. 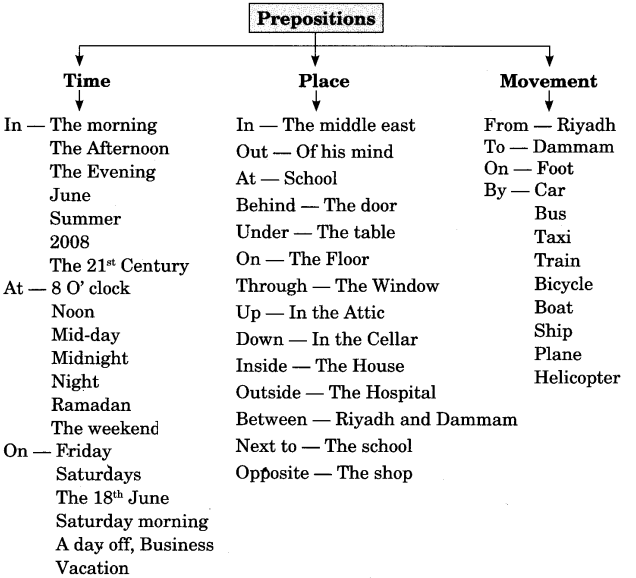 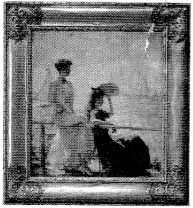 1. Complete the exercise according to the picture. 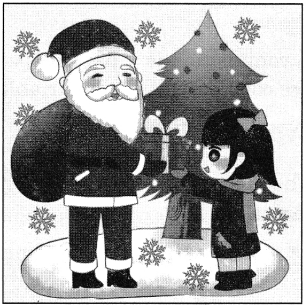 Word Search
1. Write the preposition in the space provided.
2. Find the word in the word search puzzle.
(Word only run across and down.)