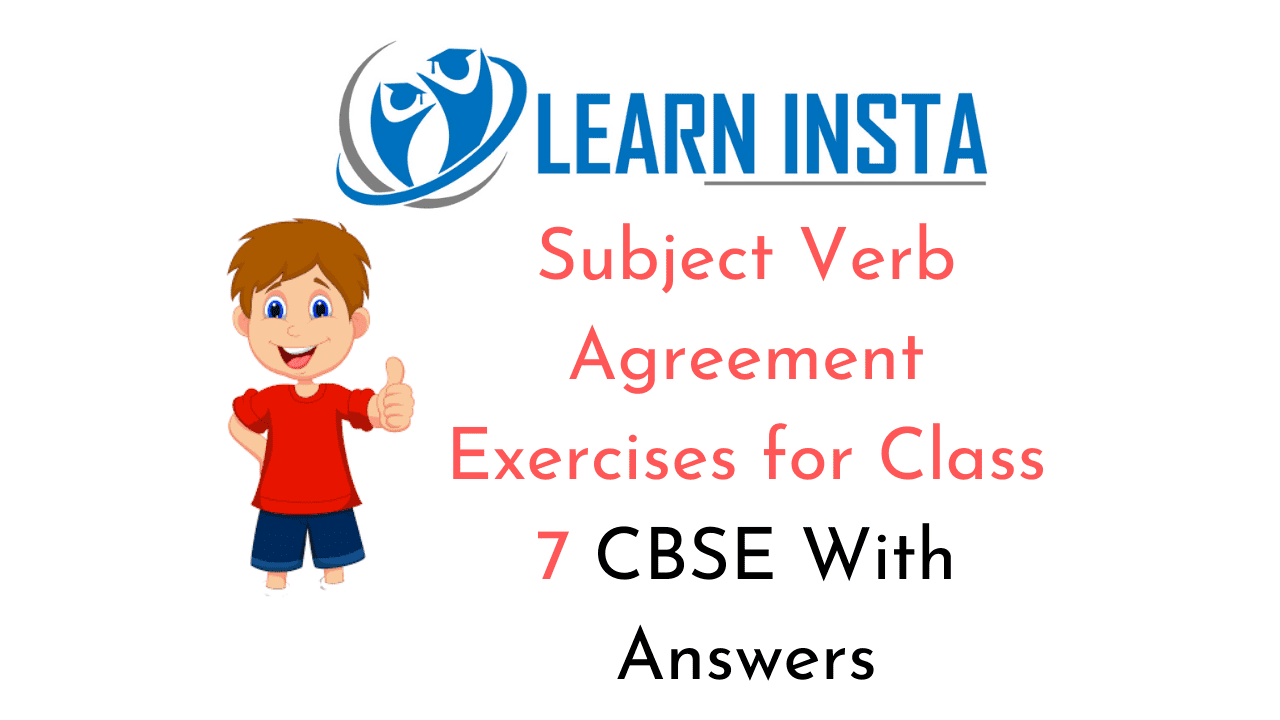 Verbs are not word denoting actions or states.

The verb can be classified in different methods.
There are four types of verbs.

They brought the suitcase two days back.
Here the verb “brought” (bring) needs an object to become meaningful.
What was brought?
The suitcase was brought by them.
So the verb “bring” (brought) is a transitive verb.
My father has written a book which may interest you.
We are crossing the river by a boat.
The child is reading English poems clearly,
An uncivilized man killed John Kennedy.
She created this structure for our proposed–house.
My teacher gave me a pen before I entered the exam–hall.
They sell their properties.

3. Auxiliary verb: A verb which helps another verb to form its tense, voice or mood is called an Auxiliary verb.
Have, be (am, are, was and were) and do are usually used as auxiliary verbs, they can be used as Main verbs as well.|
Examples:

Shall: When “shall” is used in the second or third person, it has the force of a command, a promise, a thread, determination, certainity.

Will: When “will” is used in thie first person, it can express (in addition to the future tense) willingness, a promise, a threat, determination…

May: “May” has the force of possibility and permission. In the past tense “might” is used.

Can: “Can” has the force of ability and permission.

Must: “Must” has the force of compulsion, necessity, determination, duty, certainity of belief, inevitability.

Ought: “Ought” indicated duty or moral obligation.

Need: “Need” has the force of necessity or obligation. When this verb “need” is used to mean obligation in the negative or interrogative form, ‘s’ is not added to need in the third person singular (present tense).

An English verb can be regular or irregular. Regular verbs form their post and past participle forms by adding.

Examples are given below-