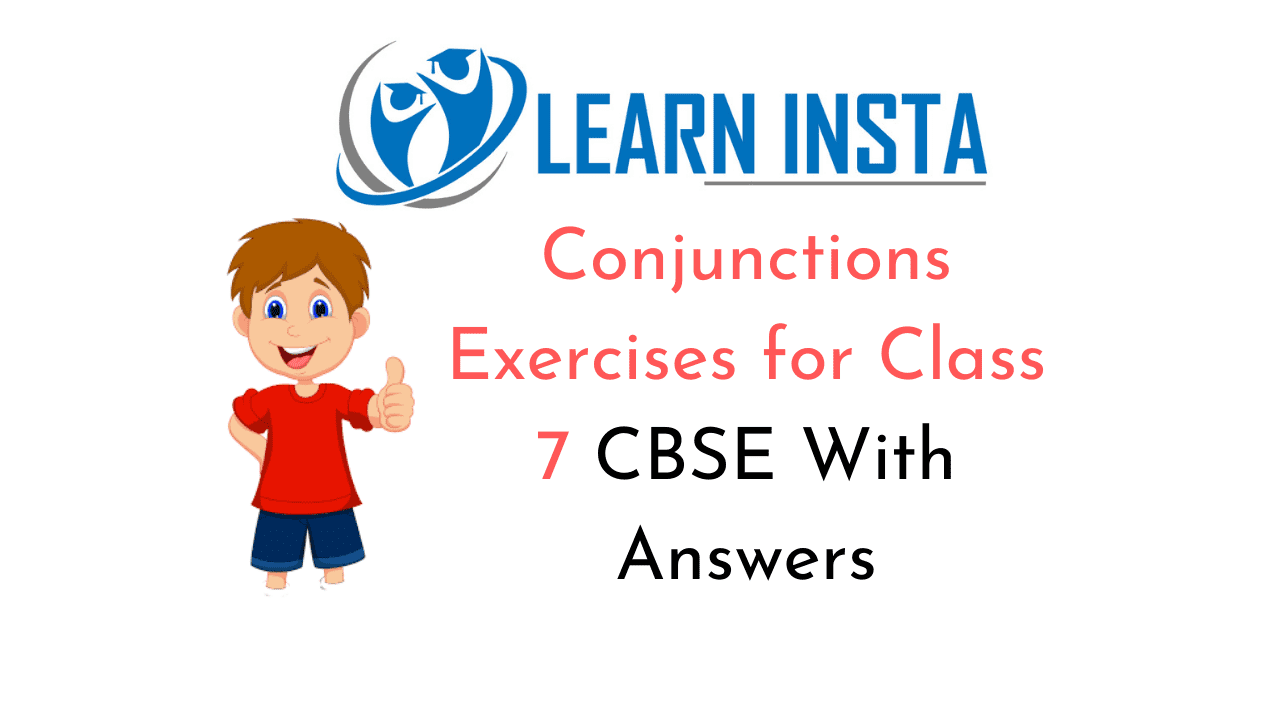 A conjunction is a part of speech that is used to connect words, phrases, clauses, or sentences. Conjunctions are considered to be invariable grammar particles, and they may or may not stand between items they conjoin.

A word like though and in spite of, are called linking words or conjunctions.
Conjunctions like when, while, as soon as, before, until, since etc link with time.
Examples:

If unless and in case are used to express a condition.
Examples:

But, although/ even though, in spite of/despite are used to express the idea of contact.
Examples:

Because and because of are used to show the reason for something.
So is used to express the result of something.
Examples:

To, in order to and so that are used to express the purpose of the action.
Examples:

Both for and to can be used to show the purpose of a thing.
Examples:

Correlative Conjunction
These are paired conjunctions which join words, phrases or clauses which have reciprocal or complementary relationship.
The most commonly used correlative conjunctions are as follows
Either or
Neither nor
Whether or
Both and
Not only but also
Examples:

Some Other Paired Conjunctions

Question 1.
Choose the correct conjunction.
(i) I did my best to pass my English exam yet / so I failed.
(ii) I will get my car service and/ for there is something wrong with the brakes.
(iii) The suspect went to the airport and/yet tried to use a license that had his brother’s identification on it or /but he got caught.
(iv) Nobody expected Sam to get the job nor / so did I.
(v) We can go to a changing restaurant or/and a Mexican, I don’t really mind.
Answer:
(i) yet
(ii) for
(iii) and/ but
(iv) nor
(v) or

1. Daddy Longlegs, a book by Jean Webster, is in the form of letters. Here is as an extract from a letter. Cross out the wrong conjunctions and write the correct ones. The first letter of the correct conjunctions have been given as clues.

1. The farm gets more but more entertaining. I rode on hay and
2. wagon yesterday. We’ve oceans of little baby chickens because of a
3. ducks and turkeys but guinea fowls. You must be mad to a
4. live in a city so you can live on a form. It is my daily business to hunt w
5. the eggs. I fell off a beam in the barn loft yesterday, either I was trying w
6. to crawl over to a nest because the black hen has stolen. t
7. Some of the farmers around here have a separator after web
8. don’t care for these new-fashioned ideas. We’ve six calves, but I’ve chosen the names for all of them. a

1. “Our old friends dropped in last Saturday. We took them out to lunch, (then, next) went shopping with them,”Babita told Lata.
2. Suchitra had not heard from her cousin overseas for a long time, (finally, later) she decided to write him a letter.
3. The offenders were arrested by the police, (after, subsequently) they were imprisoned for a week.
4. (Until, After) a good night’s sleep, we woke up refreshed and ready to continue our journey.
5. She would not divulge any information (until, later) she felt she could trust us.
6. She gets up early every morning, she does some Yoga exercises, (then, before) She sits down to have breakfast.
7. (After, Before) the government forces could recover from the attack, the enemy launched yet another attack.
8. To be a good teacher, (next, first) you must have a lot of patience.
9. The boys pitched their tents, (finally, then) They built a campfire.
10. “To get to my place, (until, first) take bus number 10 to the 1st terminal; (after, then) take bus number 3 which will drop you right in front of my house,” Jaya explained to her friend.