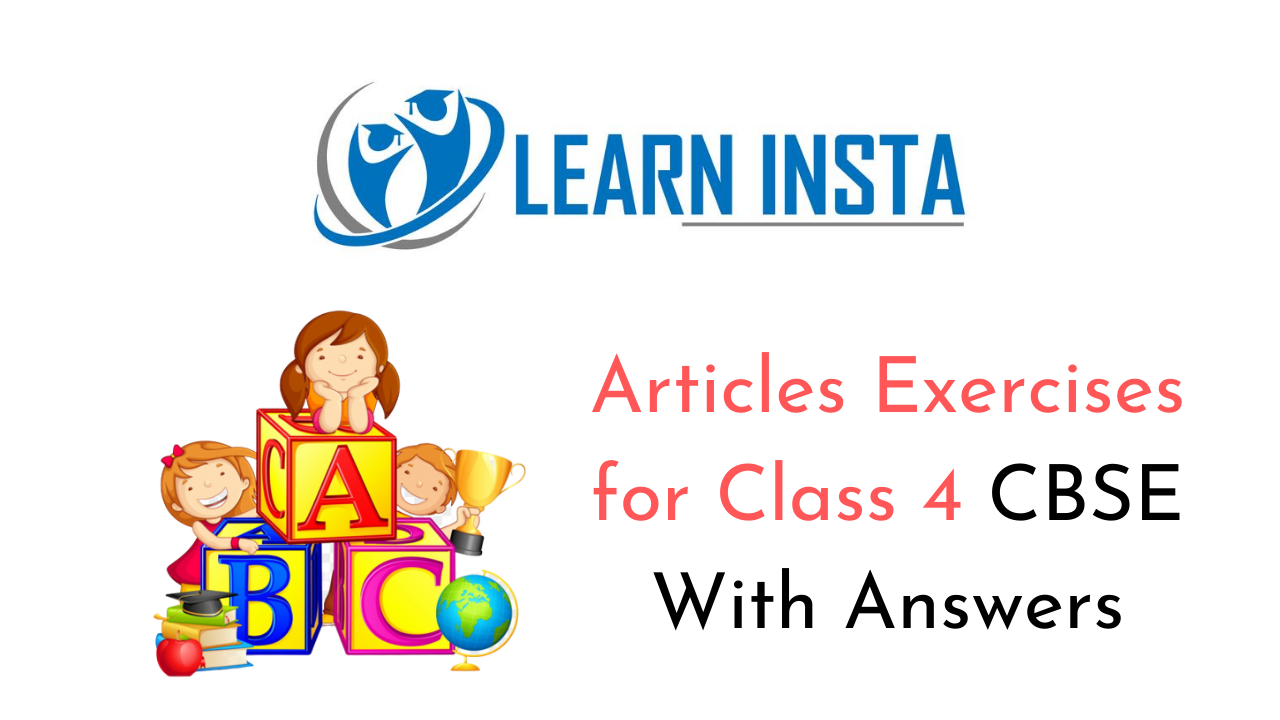 Exercise on Articles for Class 4 CBSE with Answers PDF

A. Fill in the blanks with suitable articles.

B. Complete the following table with suitable articles. 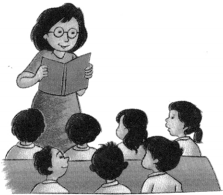 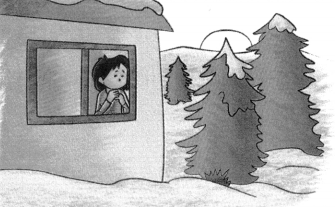 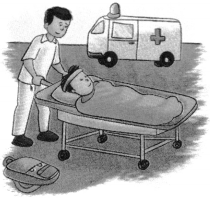 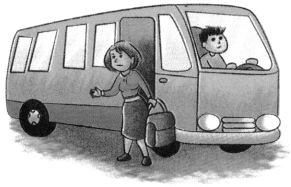 More about Articles Exercises for Class 4 CBSE with Answers 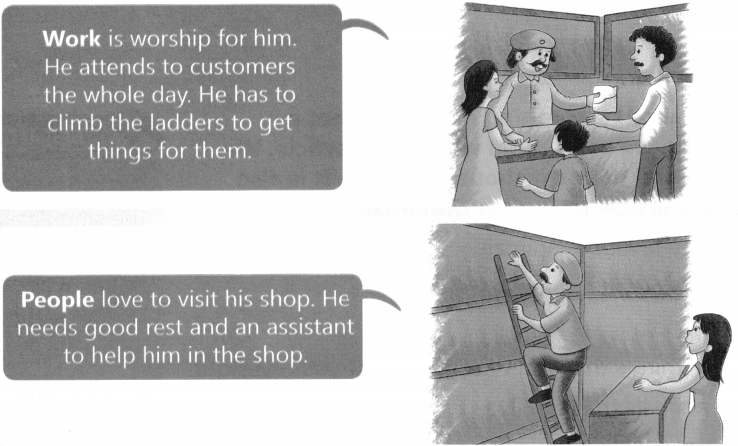 A. Answer the following question as per the story.

B. Cross out the article ‘the’ wherever necessary.

1. I seldom go to the cinema nowadays.
2. Some clothes are made of the cotton.
3. What time is the dinner?
4. Many Chinese in Hong Kong speak the English better than the Mandarin.
5. I have not forgotten about the headache last night.
6. The flies and mosquitoes are harmful insects.
7. Which colour do you prefer, the red or the green?
8. The honesty is the best policy.
9. I shall be reading the Economics and the History in college.
10. The Tokyo is a bigger city than the Jakarta.

A. Read the following passage. Write the correct article in each blank space. If no article is needed, leave the space blank. The first one has been done for you.

B. Fill in the correct article (A, AN or THE) where necessary – or leave blank.