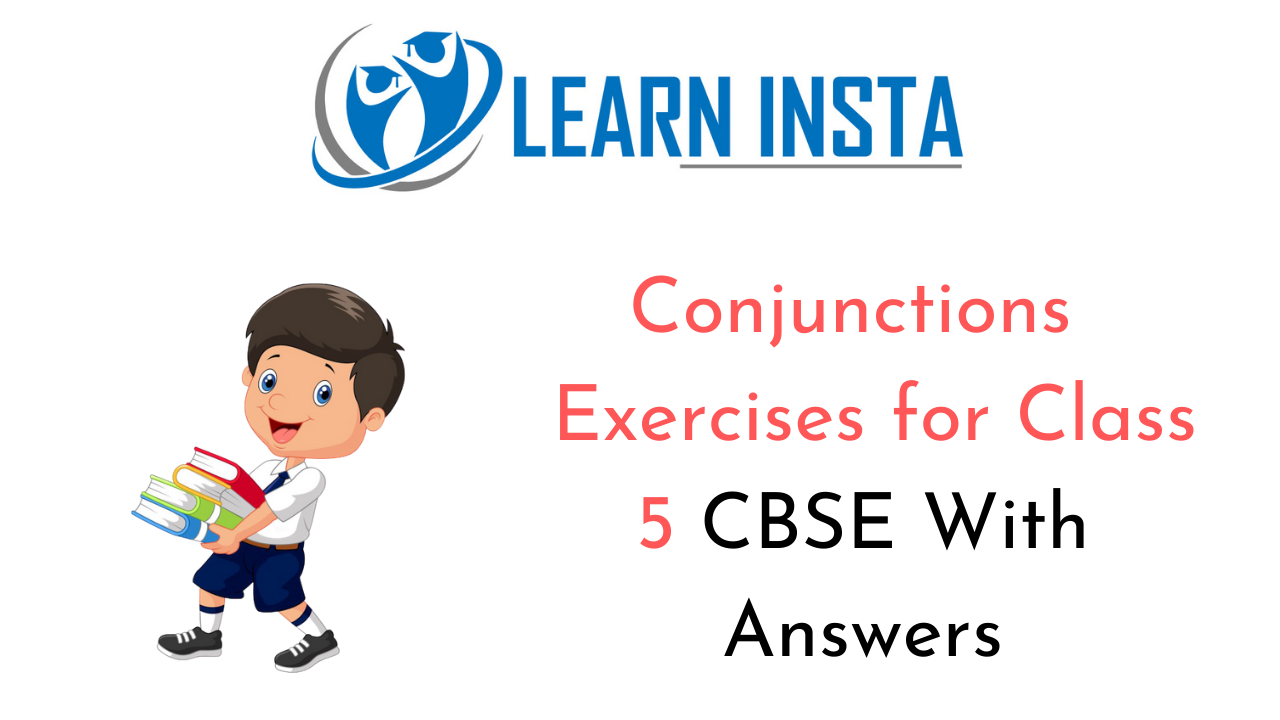 A conjunction is a word that joins words, phrases and sentences. They are called linkers or connectors also. Words such as ‘and’, ‘but’ and ‘or’ are conjunctions.

A. Fill in the blanks with conjunctions and, but and because. 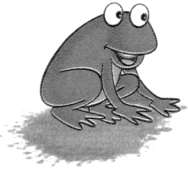 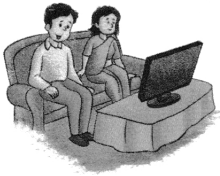 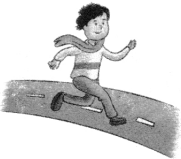 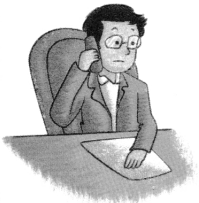 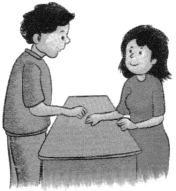 B. Complete the following sentences using and, or, but, because and so.