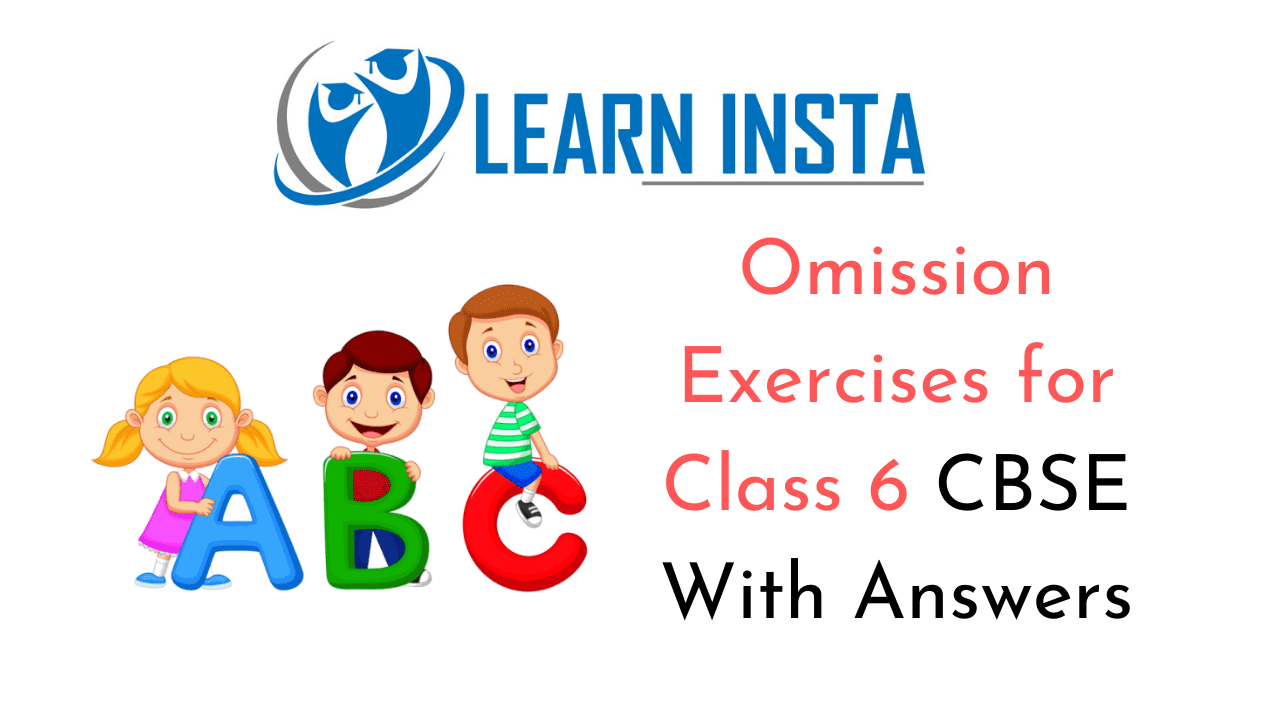 Question 2.
Read the following passage. There is one word missing in each line where a slash (/) has been marked. Write the correct word in the space provided. The first one has been done.

Question 3.
Fill in the blank with choose the correct option.
(i) Six years ___________, Alice, a french woman, left her job and accompanied her husband to India. (ago / before)
(ii) After moving to India, Alice decided to do something different from what she ___________ doing and started teaching blind children in the age group of two to five years. (is/had been doing/has been doing)
(iii) Alice not only volunteers with her own services; she ___________ other French national in Mumbai and gets them involved with the activities of the school. (emails / also emails)
(iv) Tata motors ___________ into a definitive agreement with ford on March 26 to acquire the two British luxury brands – Jaguar and Land Rover, at an estimated 2.3 billion dollars. (entered / has entered)
(v) Finance Minister said that the country’s economy ___________ at the slowest pace ion four years in the next 12 months as a result of a global slowdown. (may grow/was growing)
(vi) According to scientists, black carbon, ___________ from biomass burning, diesel engine exhaust and cooking fires has a warming effect in the atmosphere three to four times greater than prevailing estimates. (emitting / emitted)
(vii) The US space shuttle Endeavour ___________ successfully in Florida after the longest mission of its kind to the International Space Station. (was landing / has been landing/has landed)
Answer:
(i) ago
(ii) had been doing
(iii) she also
(iv) entered
(v) may grow
(vi) emitted
(vii) has landed

Question 1.
Read the following passage. There is one word missing in each line where a slash (/) has been marked. Write the correct word in the space provided.