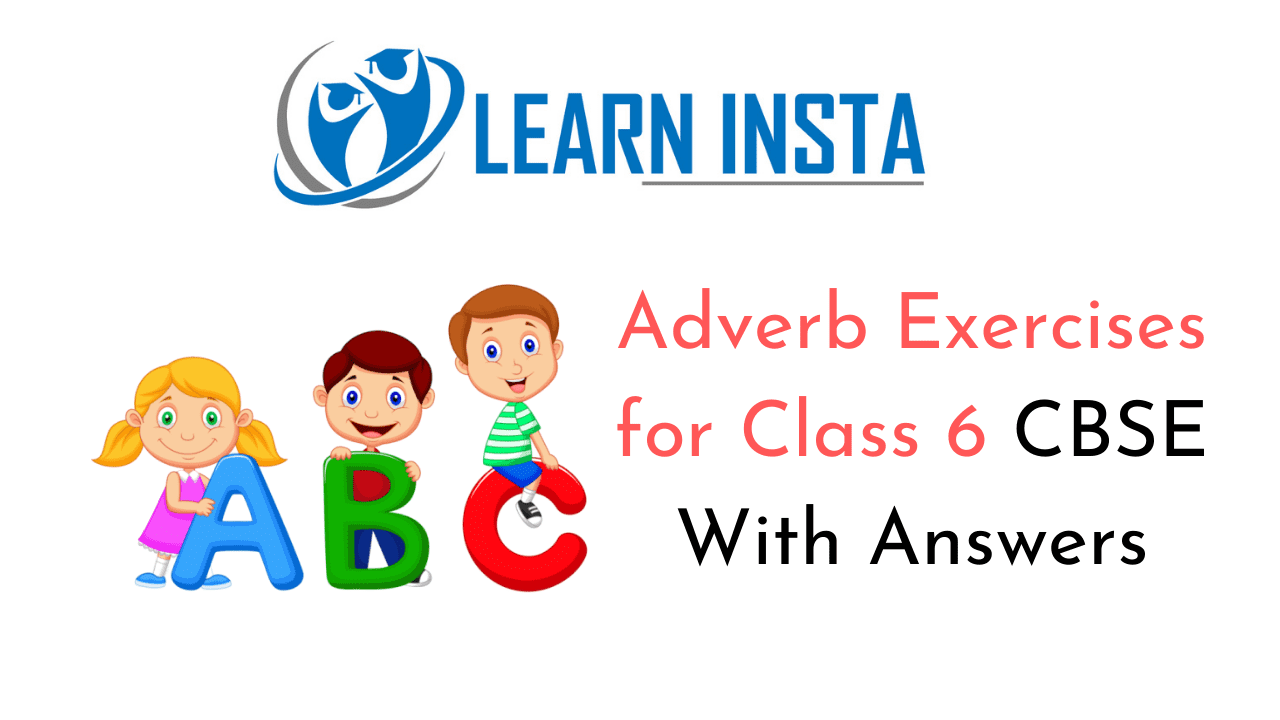 An adverb is a word that describes a verb. It tells you about an action or the way something is done. A lot of adverbs end in -ly

The dog is barking fiercely.
Alice skated beautifully.
The prince and the Princess lived happily ever after.
The birds are singing sweetly.
It is raining heavily.
The dog and the cat live together peacefully.
The soldiers fought bravely.
The sun is shining brightly.
The old man walked slowly.

We went out for dinner last night.
I shall go to the dentist tomorrow.
Next year my sister will be in college.
Now is the time for children.

Adverbs of Degree tell us the extent and the intensity of an action.

They answer the question how much. Some common adverbs of degree are almost, nearly, quite, just, too, enough, hardly, scarcely, very and extremely.

Question 2.
Fill in the blanks with suitable adverbs.
(i) Pihu has written a very beautiful poem.
(ii) We have never been to Bhopal earlier.
(iii) The Prime Minister visits Nepal next week.
(iv) The story, she told is quite interesting.
(v) Sagarika has recently returned from UK.
(vi) I will quickly finish with my work.
(vii) You can keep it anywhere in the room.
(viii) Dipti does her homework sincerely.
(ix) Dr Kalam used his resources sparingly.
(x) We should not pay attention to such stupid talks.
Answer:
(i) very
(ii) never, earlier
(iii) next week
(iv) quite
(v) recently
(vi) quickly
(vii) anywhere
(viii) sincerely
(ix) sparingly
(x) such