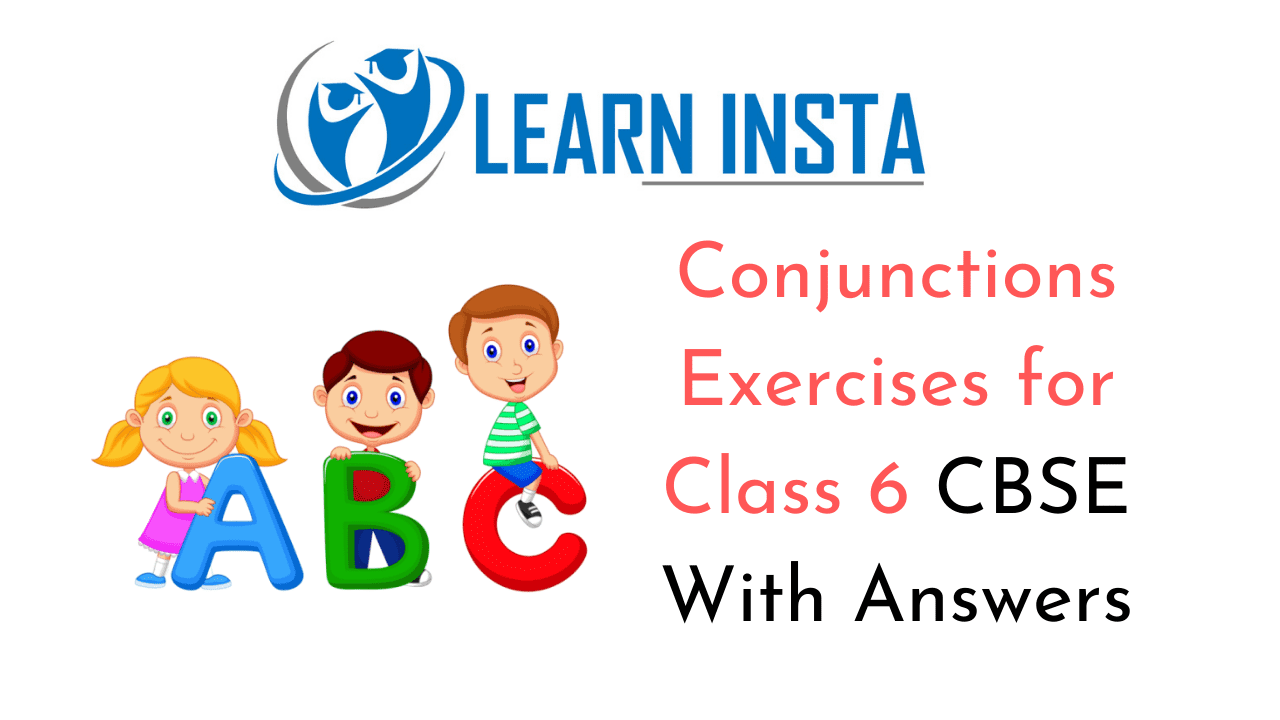 A conjunction is a part of speech that is used to connect words, phrases, clauses, or sentences. Conjunctions are considered to be invariable grammar particles, and they may or may not stand between items they conjoin. Conjunctions are words which joins together words, sentences, and part of sentences.

The three main types of conjunctions are:

The following table gives the uses of these conjunctions with examples.

Conjunctions
Conjunctions are joining words. They join words or sentences.
Yet, So, But, Or, for, Because, And, Nor