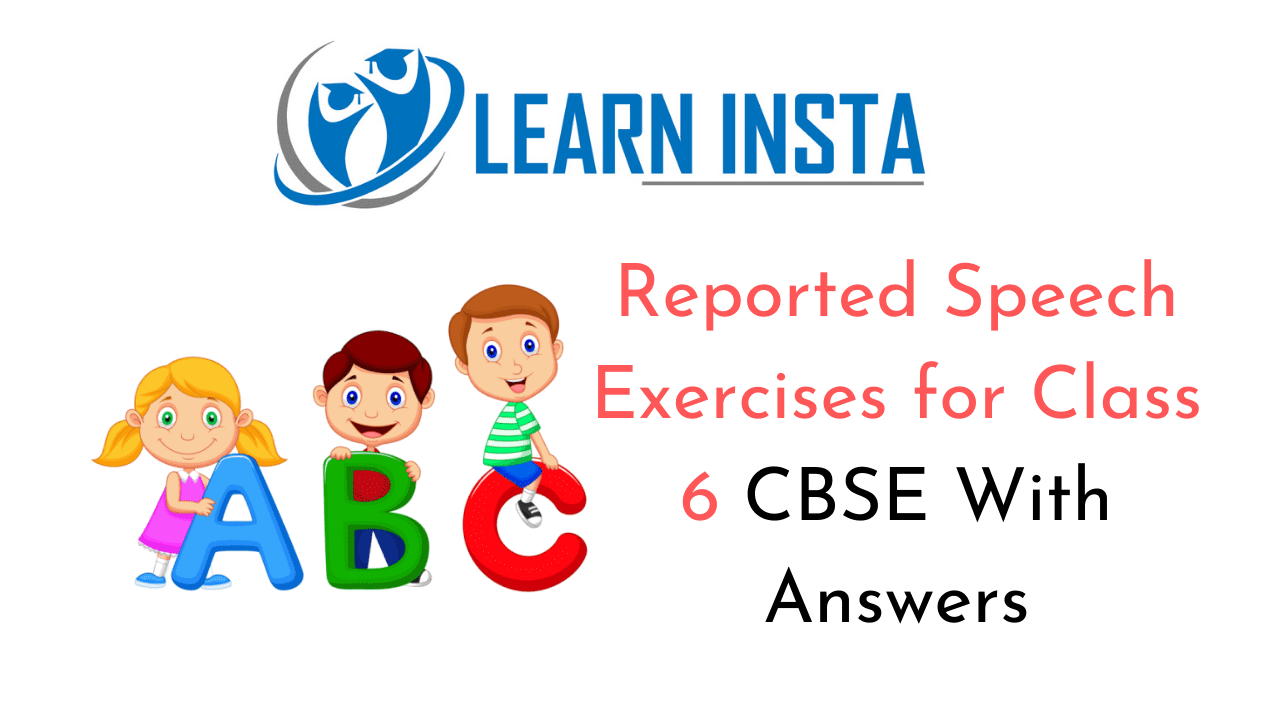 You have learned that we can report the words of a speaker in two ways.
We may quote the speaker’s actual words. This is called direct speech.
My friends said, “We enjoyed our holiday in London.”
Kavish said, “I was working on my project.”
“I shall come to your party,” Navya promised.

We can also report what the speaker said without quoting his / her exact words. This is called indirect speech or reported speech.

My friends said that they had enjoyed their holiday in London.
Kavish said that he was/had been working on his project.
Navya promised that she would come to my party.

In indirect speech, we:

Question 1.
Below you can read a conversation between Reena and her husband SorrttL Complete the following sentence reporting what they discussed.

Reena: Our new servant has a tendency to steal things.
Somu: Is anything missing?
Reena: Yes, he has stolen one of our watches.
Somu: Which one?
Reena: It’s the one we bought from Pacific Mall.

Question 2.
Read the conversation given below and complete the paragraph.

Mother: When is the fancy dress competition going to be held in your school?
Rani: After two weeks.
Mother: Are you taking part in it?
Rani: Yes! I am going to be a fairy.
Mother: Why have you chosen that part?
Rani: So that I can show my magical powers.