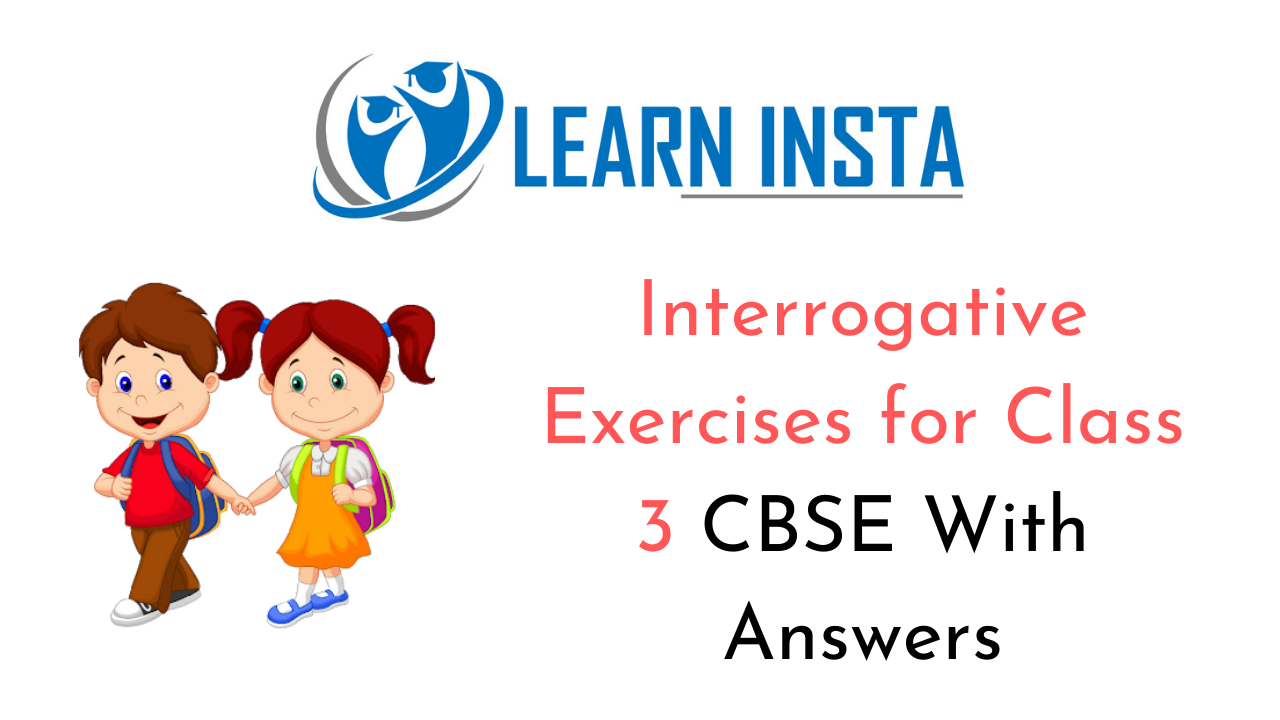 A. Choose one of the question words from the box to complete the sentences below. You may use some of the words more than once. The first one has been done for you.

B. Choose the correct question word. 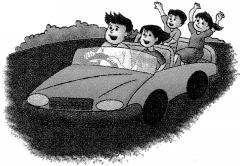 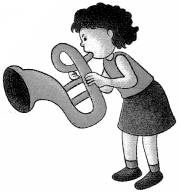 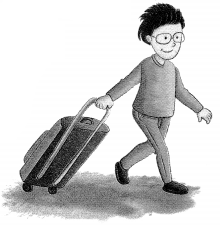 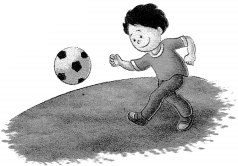 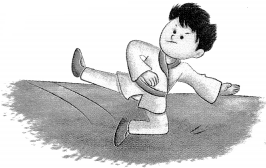 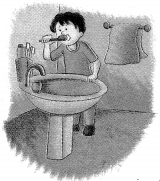