Question 1.
Explain antibiotic resistance observed in bacteria in light of Darwinian selection theory.
Solution:
Penicillin when discovered was used as an antibiotic against all bacteria. Soon many of these became resistant. This is because alleles of resistance which are already present in bacteria are of no importance in absence of antibiotics. Adjustment to change in environment due to genetic variation is adaptation.

Question 2.
Find out from newspapers and popular science articles any new fossil discoveries or controversies about evolution.
Solution:
Chimps are more evolved than humans (The Times of India):
Chimpanzees are more evolved than humans, a study suggests. There is no doubt that humans are the more advanced species. But a comparison of 14,000 human and chimpanzee genes shows the forces of natural selection have and the greatest impact on our ape cousins.

The researchers’ discovery challenges the common assumption that our large brains and high intelligence were the gifts of natural selection. Humans and chimps followed different evolutionary paths from a common ape ancestor about 5 million years ago. Both underwent changes as the fittest survived to pass their genes on to future generations. But the US study shows that humans possess a ‘substantially smaller’ number of positively-selected genes than chimps.

Question 3.
Attempt giving a clear definition of the term species.
Solution:
A species generally includes a similar organism. Members of this group can show interbreeding. A similar group of genes are found in the members of the same species and this group has the capacity to produce new species. Every species has some cause of isolation which interrupted the interbreeding with the nearest reactional species which is referred to as reproductively isolated. 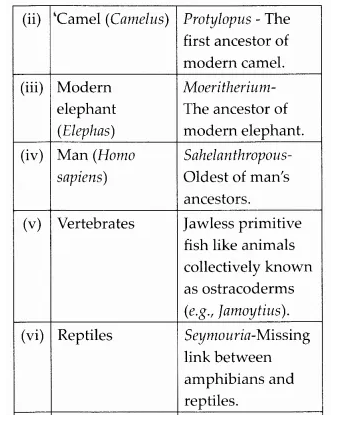 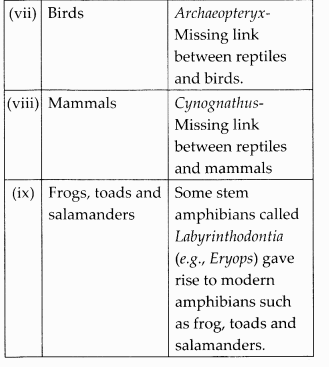 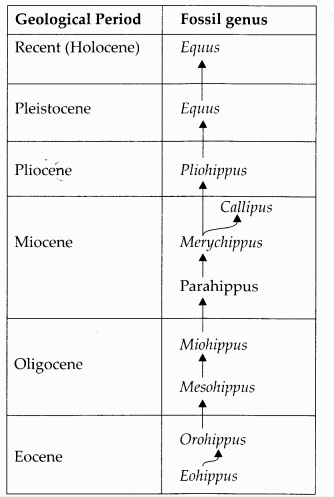