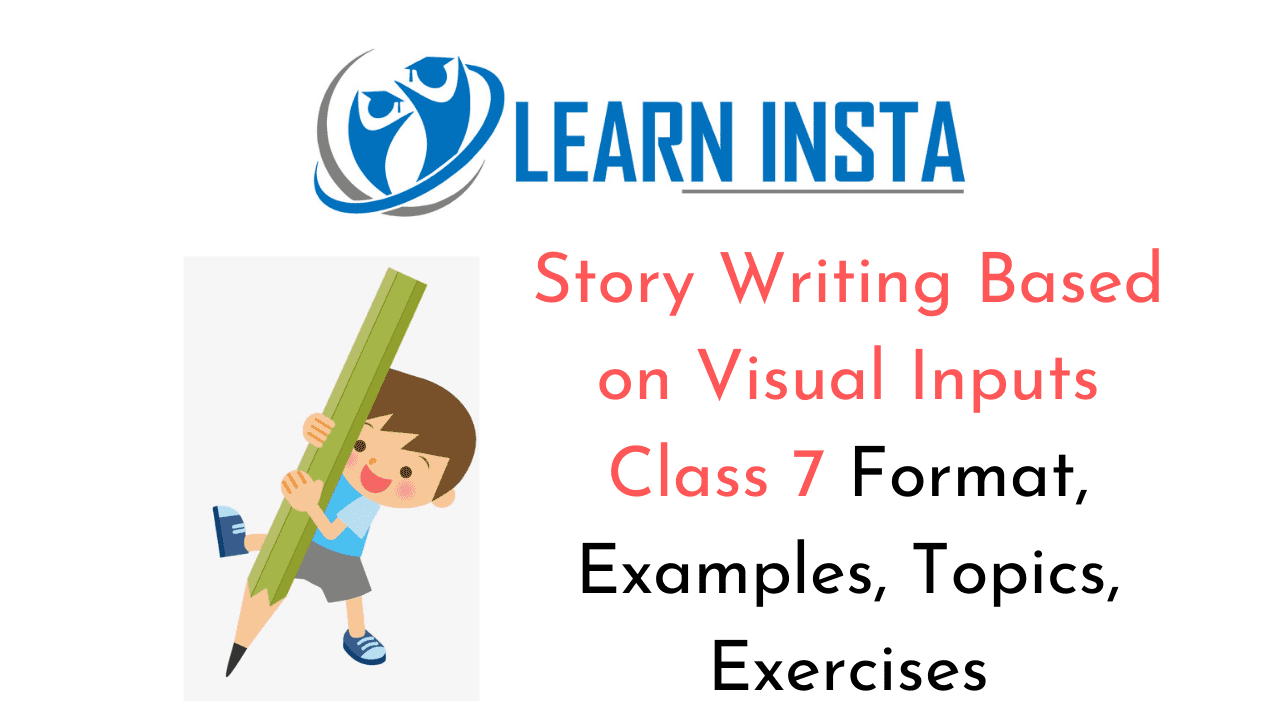 A brahmin, his wife, and his baby boy lived in a small village. They had a pet mongoose that lived with them. One day, when the brahmin was out of chores, his wife left the baby in the cradle and went to fetch a pot of water. She asked the mongoose to take care of the baby while she is away. As the mongoose guarded the baby, it saw a snake crawling into the house. It soon attacked the snake and killed it. 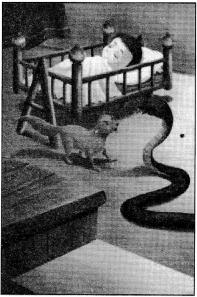 As soon as the brahmin’s wife entered with the pot of water, the mongoose happily welcomed her with blood all over it mouth. The lady was terrified at the sight and assumed that the mongoose had killed the baby. Furious, the lady dropped the pot of water on the mongoose and beat it to death with a stick. Then she went inside and found the baby happily playing in the cradle. The lady realized what she had done and repented for acting without thought.

Moral: Do not act in haste without understanding the situation.

Story Writing Based on Visual Inputs Four friends and A Hunter

A deer, a turtle, a crow and a rat were friends. They lived happily in a jungle. One day, the deer was caught in a hunter’s trap and the friends made a plan to save him. The deer struggled as if it was in pain and then it lie motionless, with eyes wide open, as if it were dead.

The crow and the other birds then sat on the deer and started poking it as they do to a dead animal. Right them, the turtle crossed the hunter’s path to distract him. The hunter left the deer, assuming it dead, and went after the turtle. Meanwhile, the rat chew opens the net to free the deer while the crow picked up the turtle and quickly took it away from the hunter. 2. Beauty and the Beast