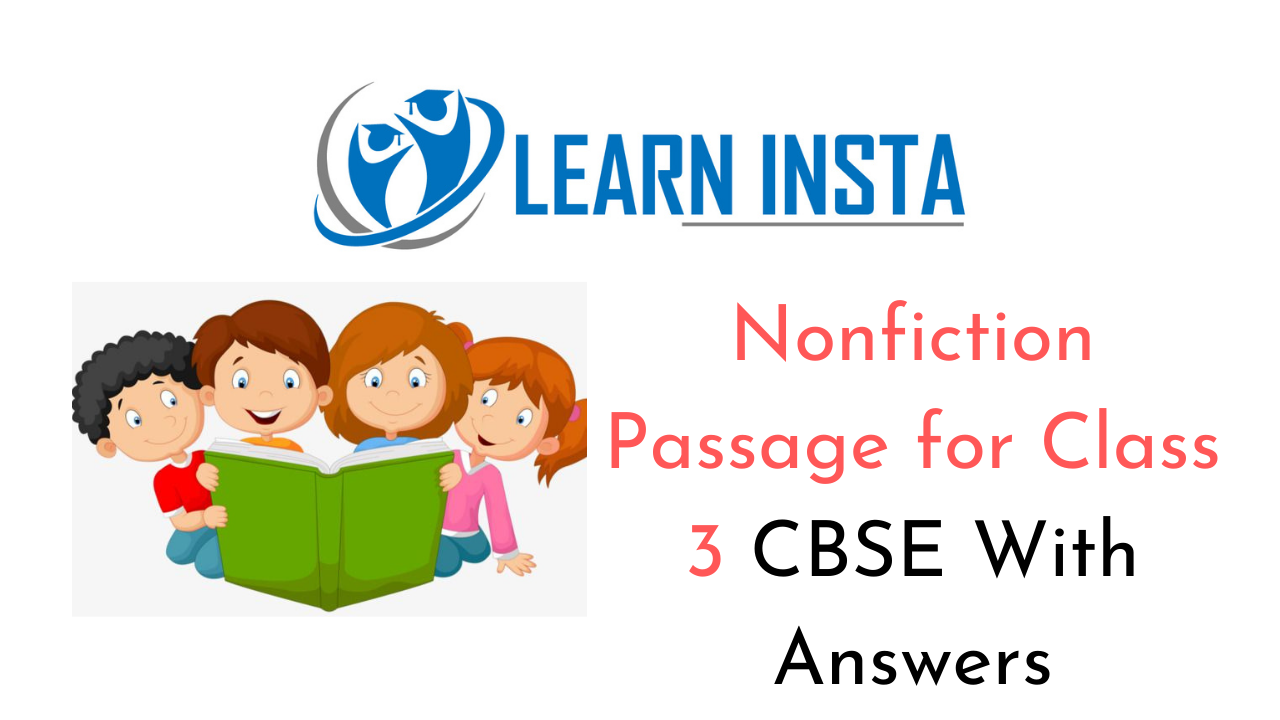 A Camel-One Hump or Two?

Do you know what the hump of a camel is used for? If you answered to store water, guess again. This rumor about camels storing water in their humps has been around for a long time, but it’s actually not true. A camel’s hump is a storage place for fatty tissue.

Most animals, including humans, store fat throughout their bodies, beneath their skin. But camels store their fat in one place, their hump.

A camel’s hump can weigh as much as 80 pounds. Why do camels store their fat this way? The answer is most likely because of their environment. Camels can go up to two weeks without eating because they have this fatty tissue to live off of. Since camels live in the desert where food is scarce, they need this storage of fat to survive.

Camels have amazing survival skills built into their bodies. Their humps help them to stay cooler because all the body fat is concentrated in one area instead of being spread throughout the body. Camels are great at handling changes in body temperature. They need to reach temperatures over 106 degrees Fahrenheit before they begin to sweat. And when they do sweat, it evaporates while on the camel’s skin, instead of on its coat. This cools the camel much faster. Their coats also help them to survive in the heat. While the coat is thick, it reflects the sunlight and protects the camel from the heat that rises off the desert sand.

There are two kinds of camels, those with one hump and those with two humps. Camels with one hump are called Dromedary or Arabian camels. They live in the dry deserts in West Asia. Camels with two humps are called Bactrian camels. They live in Central and East Asia. Besides their humps, camels have a lot of interesting features. They can live for 40-50 years. They can carry about 400 pounds and run up to 40 miles per hour. It’s true that camels can go long periods of time without drinking water, and they can drink about 26 gallons of water at a time. If that’s not interesting enough, camels have three sets of eyelids. 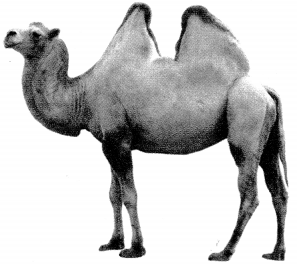 Two of these sets come complete with eyelashes, while the third set is skin. Camels can also close their nostrils. So whether a camel has one hump or two, it is one amazing creature that is very well adapted to its environment.

5. Which sentence is an opinion?
a. A camel’s hump can weigh as much as 80 pounds. ( )
b. When camels reach temperatures over 106 ° F, they begin to sweat. ( )
C. Besides their humps, camels have a lot of interesting features. ( )
d. Bactrian camels live in Central and East Asia. ( )

B. Fill in the missing letters to create a vocabulary word from the story. Be sure you spell each word correctly.