You can also practice NCERT Solutions for Class 7 Geography Chapter 7 Questions and Answers on LearnInsta.com.

Question 1.
What are settlements?
Answer:
Settlements are places where people build their homes.

Question 4.
Where were the settlements made by the early men?
Answer:
Early humans grew the settlements near the river valley as water was available and land was fertile.

Question 9.
What is scattered settlement? Where is it found?
Answer:
An area where people are settled in a scattered manner over an extensive area. It is found in hilly tracts, near to the thick forests and regions of extreme climate.

Question 12.
Describe the special features of railways.
Answer:
The railways carry heavy goods and people over long distance quickly and cheaply. In our country the railway network is well-developed over the plain areas.

Question 14.
What is transhumance?
Answer:
When people move according to the seasons with the animals in search of new pastures is called transhumance.

Question 4.
Give the feature of waterways transportation.
Answer:
Since early days waterways were used for transportation. Waterways are the cheapest for carrying heavy and bulky goods over long distances. They are mainly of two types-inland waterways and sea routes.

Question 5.
Which animals are used for carrying goods in India?
Answer:
In India, animals used to carry goods are:

Question 6.
What are the natural conditions for the selection of an ideal site?
Answer:

Manali-Leh highway in the Himalayan Mountains is one of the highest roadways in the world. The railways carry heavy goods and people over long distances quickly and cheaply. The railway network is well-developed over the plain areas. Indian network is well developed and it is the largest in Asia.

Since early days waterways were used for transportation. Waterways are the cheapest for carrying heavy and bulky goods over long distances. They are mainly of two types-inland waterways and sea routes.

Airway is the fastest way of transport developed in the early 20th century. It is the most expensive due to high cost of fuels. Where there is no roads and railways, airways are being used for transportation. For a long-distance, we also use airways.

Question 2.
What do you understand about Communication? Describe briefly.
Answer:
Communication is the process of conveying messages to others. With the development of technology, new and fast modes of communication have developed. In the early age communication was very difficult for tehe distant places.

With the development of postal departments, inland letter was used. For the urgent messages, telegrams were used which were an expensive television became vibrant means of communication.

In the modern age, with the development of inset, internet and mobile, communication has become an important means of communication. Through these means, people can be contacted anywhere in the world even in a few seconds. The world has now become a global society. 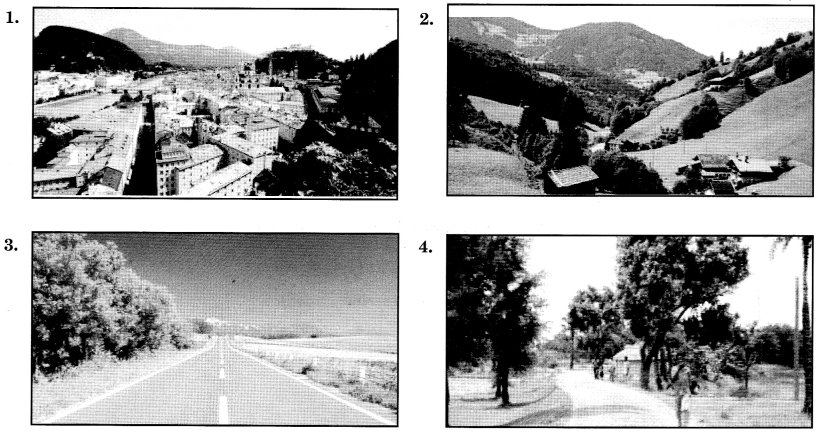 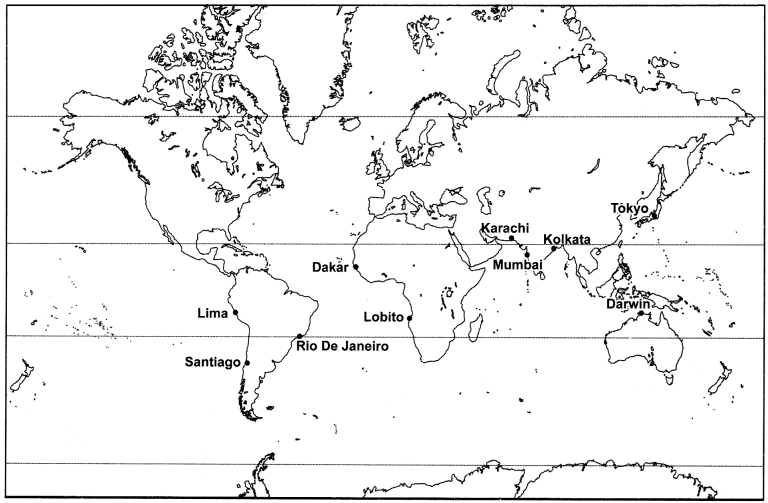