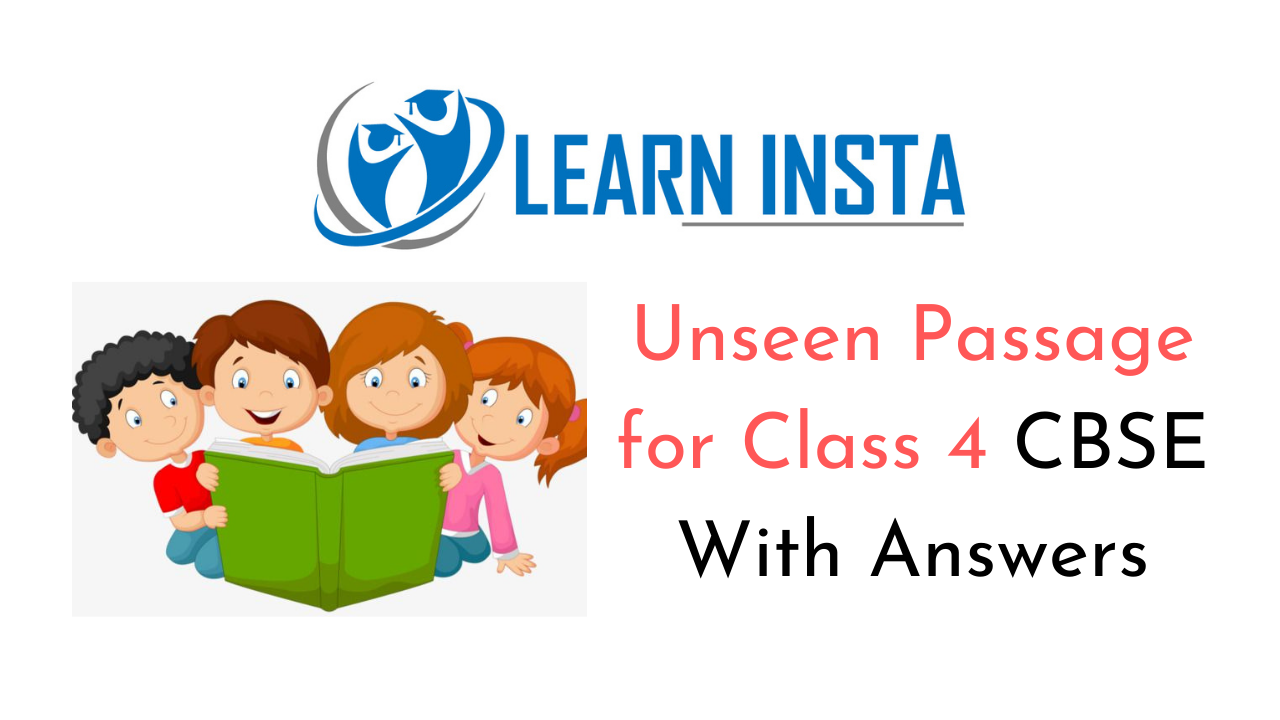 This grammar section explains English Grammar in a clear and simple way. There are example sentences to show how the language is used. Read all classes unseen passage with questions and answers in English

Unseen Passage for Class 4 Poem
Read the poem and answer the following questions. 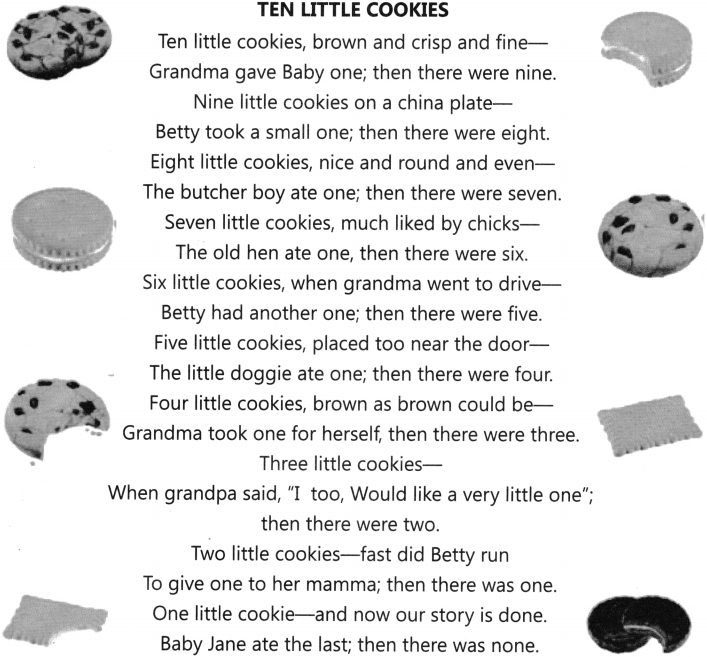 Read the passage and answer the following questions.

Amit asked his mom if he could ride his bike to the park. “As long as you wear your helmet when you are riding”, she said.

When Amit got to the park it was filled with people holding garbage bags. A lot of his friends were there and so were some of his teachers. His friend Babita said “Everyone is pitching in and cleaning the park today.” She asked Amit if he would help. Amit said, “Sure,” and asked for a garbage bag. There was garbage everywhere. Amit picked up candy wrappers, juice pouches, newspapers and apple cores. It was really gross. After an hour he had filled three garbage bags. His friends filled a lot of garbage bags too. When everyone was finished, one of the teachers loaded the garbage bags into his pick -up truck to take them to the dump. The park looked great. They put signs around the park that read, “Please place garbage in garbage cans and help to keep the park clean.” 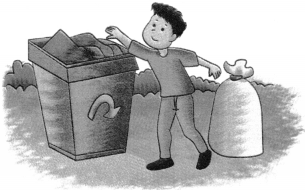 The teachers bought pizza and lemonade for everyone who helped clean the park. After they ate, Amit and his friends made sure to put their garbage into the garbage cans.

Compare and Contrast Passages Tall Mary
Mary was a tall lady who lived in a big house near the sea. She liked to go fishing and, she worked as a house painter for a living. Mary did not need a ladder because she was so tall.

Sometimes she could not fit through the doorways of stores and houses because she was tall! When Mary came home from work each day, she would sit in her backyard, and watch dolphins swim by. 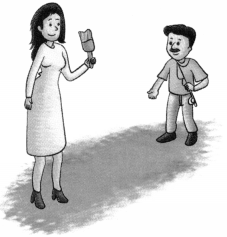 Compare and Contrast Passages Short Harry
Harry was a short man who owned a paint store. His friend, Tall Mary would come by almost every day to buy paint for her job. Sometimes they would laugh because Mary had to bend down to get through the front door of the store. Harry did not like to paint, but he would often go fishing with Mary. They were very good friends!

Piggy banks have been around for a long time, but did you ever wonder why people thought to make their banks in the shape of a pig?

Pigs have nothing to do with money. They don’t store food like a camel or a squirrel. So how did we end up using a pig as the style of a bank? Believe it or not, it happened by mistake.

During the fifteenth century, metal was very expensive. Dishes and pots were made of a type of inexpensive orange clay called piggy, which was pronounced just like pig. At this time, there weren’t banks like we have today, so people would store their money at home.

When people had extra coins to save, they would place them in clay jars or pots. Since the type of clay was called piggy, people referred to the jars as piggy banks. Over time this evolved into the piggy banks.

After a few hundred years, people forgot that the word piggy referred to the clay the banks were made from. The English language was also changing and the word pig was more commonly used. So in the nineteenth century, when English potters began to get requests for piggy banks, they assumed their customers were asking for banks in the shape of pigs, not banks made from piggy.

Today piggy banks are made from all kinds of materials, and they also come in a variety of shapes and animals. But the term piggy bank is still used to refer to these adorable containers for loose change.

Fill in the missing letters to create a word from the article. Then, write the full word in the space provided. Be sure you spell each word correctly.