Question 1.
Fill in the blanks:

Question 3.
Match the items given in Column I with one or more items of Column II. 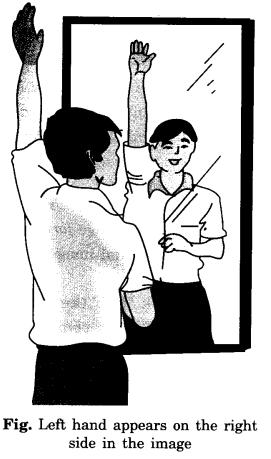 In a plane mirror, the image is formed behind the mirror. It is erect, of the same size, and is at the same distance from the mirror as the object is in front of it.

Question 5.
Find out the letters of the English alphabet or any other language known to you in which the image formed in a plane mirror appears exactly like the letter itself. Discuss your findings.
Answer:
A, H, I, M, 0, T, U, V, W, X, Y.

Question 7.
State two differences between a convex and a concave lens.
Answer:

Question 8.
Give one use each of a concave and a convex mirror.
Answer: 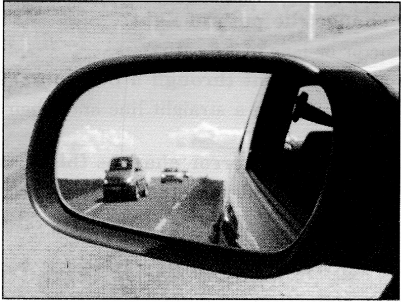 Choose the correct option in questions 11-13: