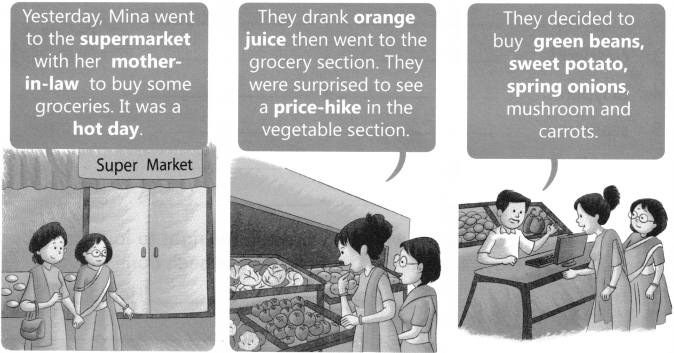 A. Below are some closed compound words. Write the two words that are used to make them.
Example: 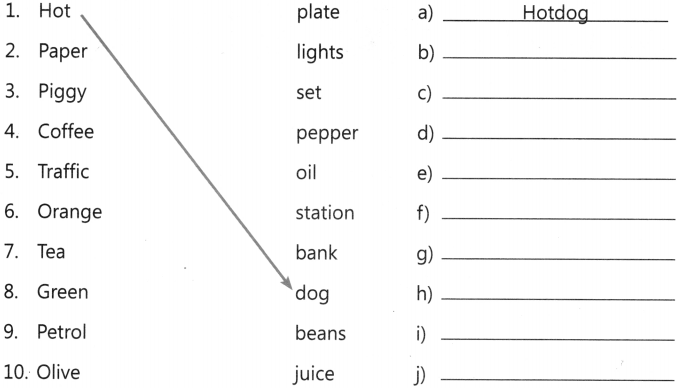 C. Use hyphens wherever necessary to make the following words as compound words. The first one has been done for you.